Getting Started with the Enneagram 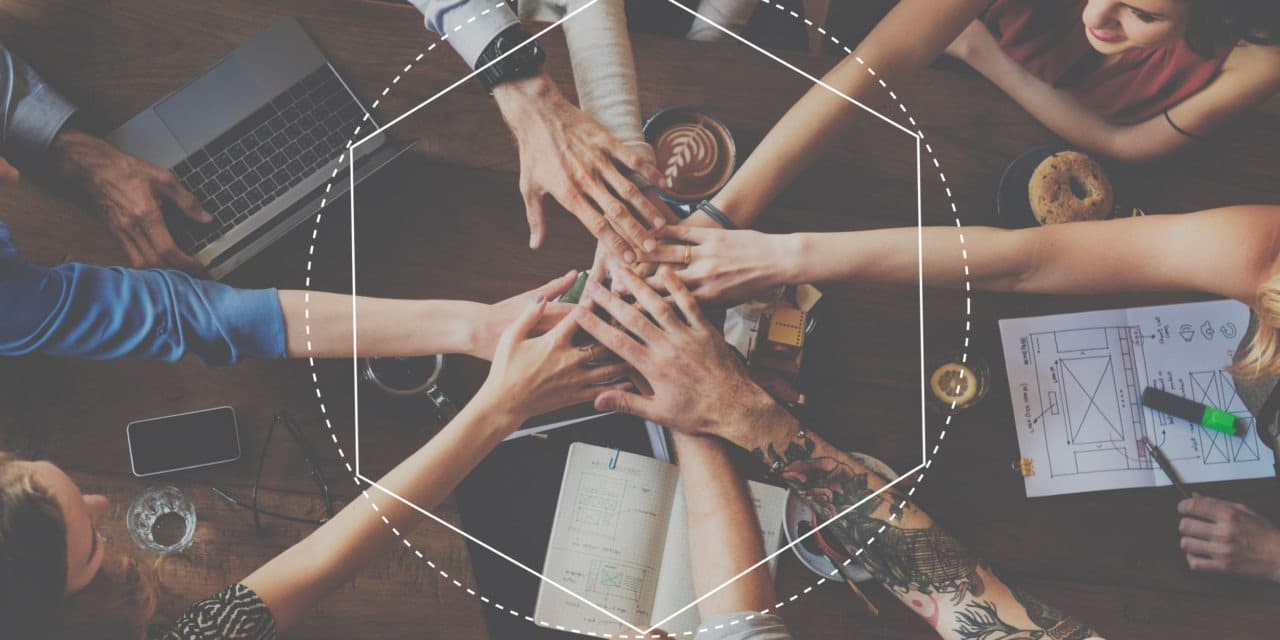 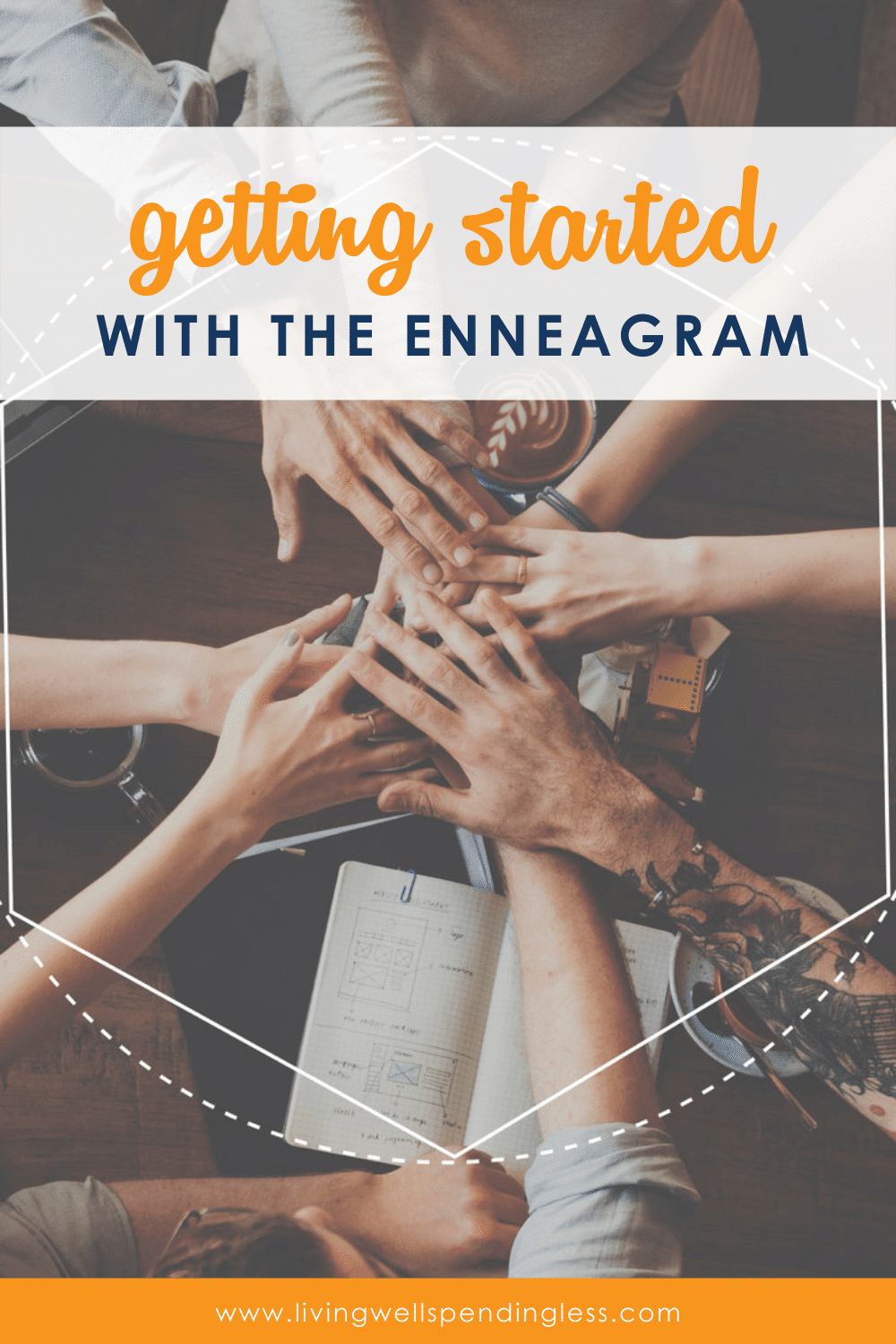 One of the most powerful applications of the Enneagram is to understand how personality types mesh (or clash!) with one another. This is especially useful in family relationships as well as workplace settings.

If you’re a fan of personality tests, there’s one you may have heard of called the Enneagram. I’ve found this framework especially helpful for me when I started therapy and dealing with my anxiety. In this post, I’ll give you an overview of what the Enneagram is, the different personality types, how to figure out yours, and how to use the Enneagram to improve your life and relationships.

History of the Enneagram

The Enneagram or the Enneagram of Personality as it’s formally called, as we know it today is a framework for personal awareness and growth and was articulated by Oscar Ichazo, who developed a system of teaching personality based on the ancient symbol of the Enneagram in the 1960s. The Enneagram symbol is much older and has roots in antiquity. It has been traced back at least as far as the works of Pythagoras.

The teachings of the Enneagram have influences from mystical Judaism, and particularly from the teachings of the Kabbala, and also contain components from Christianity, Islam, Taoism, Buddhism, and ancient Greek philosophy. These are all traditions that stretch back into antiquity.

The word itself comes from the ancient Greek words: ennéa, meaning “nine” and grámma, meaning something “written” or “drawn.”

The Enneagram of Personality is a model of human personality illustrated by an enneagram figure. It supposes that there are nine distinct personality types. It’s believed that everyone emerges from childhood with one of the nine types dominating their personality – one that they’ll have for life.

GETTING STARTED WITH THE ENNEAGRAM

THE NINE PERSONALITY TYPES OF THE ENNEAGRAM

Type One is the “reformer” or “perfectionist,” described as being principled, purposeful, self-controlled, and perfectionistic.

Type Two is the “helper” or “lover,” who is generous, demonstrative, people-pleasing, and possessive.

Type Three is the “achiever” or “performer,” who is adaptable, excelling, driven, and image-conscious.

Type Four is the “artist” or individualist,” who is expressive, dramatic, self-absorbed, and temperamental.

Type Five is the “investigator” or the “observer,” known for being perceptive, innovative, secretive, and isolated.

Type Six is the “loyalist” or “skeptic,” known for being engaging, responsible, anxious, and suspicious.

Type Seven is the “enthusiast” or the “epicure,” known for being spontaneous, versatile, acquisitive, and scattered.

Type Eight is the “challenger” or “protector,” who is self-confident, decisive, willful, and confrontational.

Type Nine is the “peacemaker” or “mediator,” known as receptive, reassuring, complacent, and resigned.

Types 8, 9, and 1 are positioned at the top of the enneagram in the “instinctive” center. When one becomes out of touch with their core, the instinctual emotional reaction is anger or rage. This center is known as the “body” or “gut” center. Types 2, 3, and 4 are in the “feeling” or “heart” center. Their core emotion when out of touch with oneself is shame. 5, 6, and 7 are the “thinking” or “head” center and particularly deal with anxiety.

THINGS THAT INFLUENCE YOUR PERSONALITY

2. DIRECTIONS OF STRESS AND GROWTH

Another factor that affects how your personality manifests is the direction of integration (growth) or disintegration (stress). In the enneagram figure, you see lines connecting the number types. Each number has two lines. These are the numbers we go to in stress or in health. The numbers describe how your personality will behave and look like in these sort of “extremes” when you’re moving either in a positive direction or a negative one.

The third distinctive is the unique stack of instincts or subtypes that every person has: self-preservation, social and sexual. You have an order or “stack” in which your dominant Instinct sits on top, the next most developed Instinct sits in the middle, and the least developed Instinct sits on the bottom. The Enneagram Institute® offers an online test, the Instinctual Variants Questionnaire (IVQ), for helping people determine not only their dominant instinct but also their Instinctual Stack.

And if that weren’t enough …. each personality type has levels of development, ranging from super healthy to completely deteriorating. A healthy 4 functions very differently than an unhealthy 4. (And to some degree, that can be the same person at different times of the day!) Each one of these categories has a depth of knowledge to explore. It’s enough to start with your basic personality type and begin exploring there.

THINGS TO KNOW ABOUT THE ENNEAGRAM

It’s believed people have one “type” and do not change from one basic personality type to another in their lifetime.
The descriptions are gender and value-neutral. They apply to all and no single personality type is greater than another. The numbers aren’t ranked according to value. Not everything about your basic type will apply to you all the time. We all fluctuate among the healthy, average, and unhealthy levels – constantly.

No type is “better” or “worse.” It doesn’t work like that. Moreover, you can’t try to be like another number. Every personality has unique capabilities and insights as well as personality traps and shortcomings.

HOW TO USE THE ENNEAGRAM

It’s helpful to identify your personality first. For some, this is not an easy task. Online assessments may help you zero in on some possibilities. However, assessments aren’t foolproof. Here’s why: human behavior is so similar across the board. What differentiates the personality types are what drives our behavior: core desires and fears. For this reason, it’s most helpful to read through the descriptions. Often, one will stand out and resonate more than another. If not, identify two to three numbers you resonate with and seek to discover their relationship with one another. Personality types connect to other numbers in various situations. Those can give us clues as to your basic personality type. For example, if you test as a “2” but resonate with the description of an 8, and someone else thinks you’re a 5, it could be because an 8 goes to a 2 in health and a 5 in stress. Remember: the Enneagram is a lifelong journey. Allow it to unfold as you grow in awareness of yourself and compassion for others.

We can’t choose our behaviors if we’re not aware of them. The Enneagram is a framework that allows you to uncover, at your own pace, why you see the world the way you do. For me personally, I began to dig into the Enneagram during a period of my life when I was struggling with extreme anxiety. However, I didn’t realize what I was experiencing. When I read the description for Type 6, I realized that I indeed had anxiety and that I had anxiety about my anxiety! I began to unpack the layers of where it came from, my desire for security and certainty and began to find compassion for myself. I began to realize that there is a “story” I tell myself about everything that happens to me. A key question for me during this time was “Is it true?” By stopping and asking that question, I’m able to better separate the “story” I tell myself from reality. Reality is our best friend.

Awareness is acknowledging to ourselves what we believe and how we act and react. Changing behavior can sometimes be as simple as bringing awareness to it. But not usually. You cannot force change. So in the meantime, if you choose a behavior in response to a trigger as a means of coping or medicating, try an act of awareness before you do it. Take three big deep slow breaths. Or delay the action for 5 minutes, or 10. Give yourself space between the trigger and the reaction. You may still choose to down a bowl of chocolate ice cream or bottle of wine, but allow yourself a moment to pause and hold yourself with compassion before (and after) you do.

4. Begin learning about other personality types.

Learning about other personality types will bring you new levels of compassion for others. You’ll learn what drives them, makes them tick, and what makes them great. Just as you’ve been learning so much about yourself, there are scores of people’s lives you touch every day. A little greater compassion will go a long way. There are some informal “ethics” about the Enneagram, however. You never want to “type” someone or “number thump” them.

The Enneagram is a personal journey. Some people may not be ready for it. You may be tempted to typecast or give into stereotypes about others. That’s not the goal of the Enneagram. The goal of the Enneagram is not identifying with your personality type but to be open to the qualities of each type without limiting yourself to the pitfalls of your own. Use it as a framework and window into the emotional and spiritual makeup of others. It’s only a starting place, but it’s a deeply personal one, so treat it as such.

5. Begin learning about how the Types relate to one another.

One of the most powerful applications of the Enneagram is to understand how personality types mesh (or clash!) with one another. This is especially useful in family relationships as well as workplace settings. As a leader, you can model social and emotional development in others by learning the Types of your people, encouraging self-discovery through the Enneagram, and placing them in roles that play to their strengths.

See these posts for more helpful tips on relationship-building:

PIN IT FOR LATER:

Editor at Living Well Spending Less
Cara is dedicated to celebrating the strength and diversity of women. She serves as Editor and Director of Operations for Living Well Spending Less® and Living Well® Shop. She is also a Certified Financial Coach and the author of Cheap Ways to Tie the Knot. Her writing has appeared in The Huffington Post, Fox News, The New York Post, CNN, USA Today, and The New York Times. She lives with her two children in Nashville, TN, where she enjoys live music, great food, and supporting local businesses.

Cara is dedicated to celebrating the strength and diversity of women. She serves as Editor and Director of Operations for Living Well Spending Less® and Living Well® Shop. She is also a Certified Financial Coach and the author of Cheap Ways to Tie the Knot. Her writing has appeared in The Huffington Post, Fox News, The New York Post, CNN, USA Today, and The New York Times. She lives with her two children in Nashville, TN, where she enjoys live music, great food, and supporting local businesses. 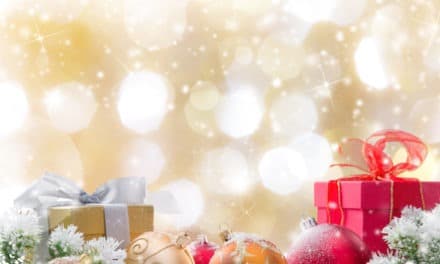 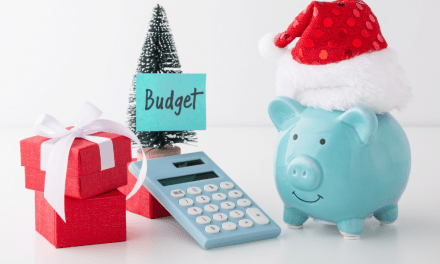 Stay Out of Debt this Christmas 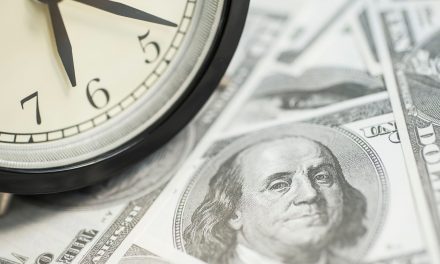 12 Things NOT to Do to Save Time, Money & Sanity 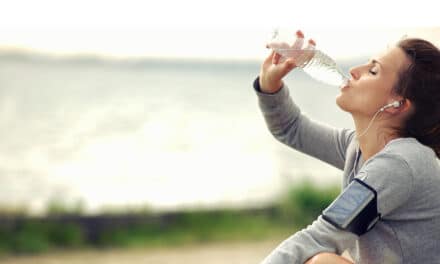 10 Simple Habits That Will Change Your Life