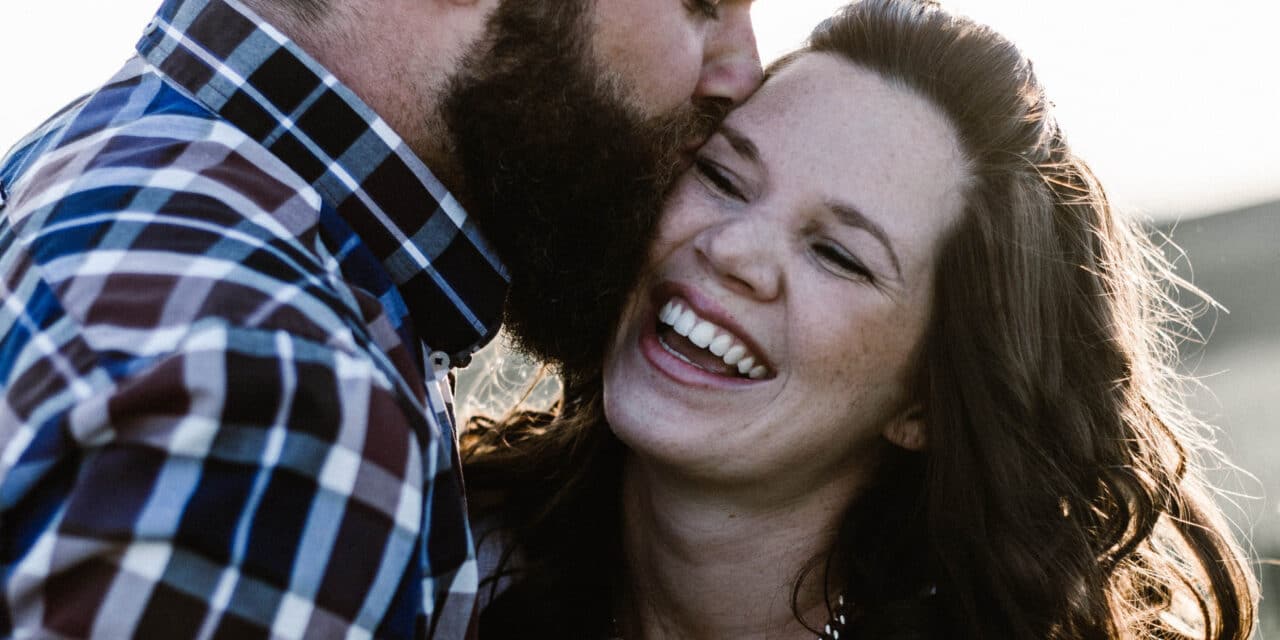 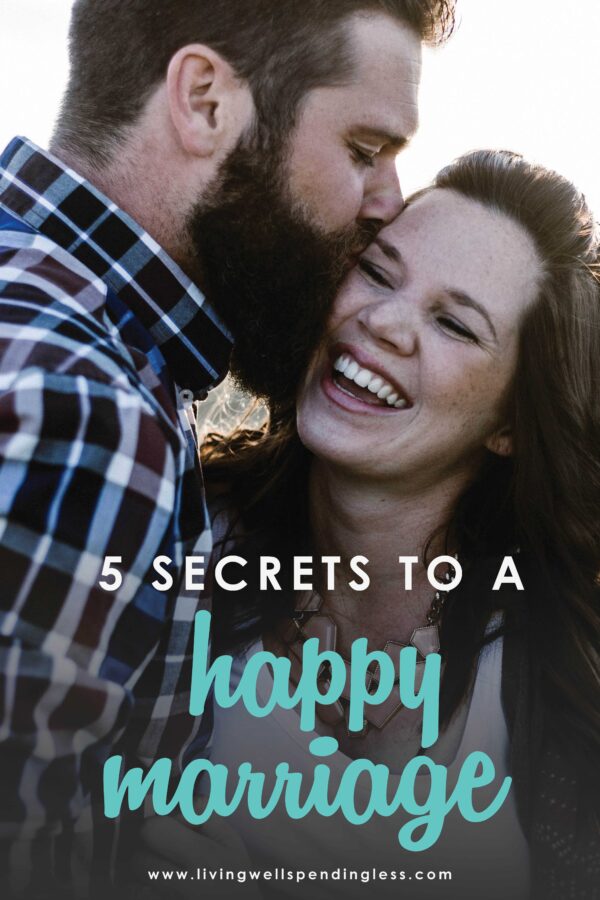 Questioning how healthy your relationship is? Don’t miss these 5 secrets for a happy marriage and fulfilling relationship for you and your partner.

Questioning how healthy your relationship is?

A while back I was reading one of those articles about funny things kids say, and one of the kids asked the question, “How can a stranger tell if two people are married?” and he answered, “You might have to guess, based on whether they’re yelling at the same kids.”

That about sums it up.

Because as much as we think about the walk down that long center aisle wearing a gorgeous white gown–our own version of Wedding Day Barbie, with stars in our eyes–the reality soon sinks in that sometimes marriage is hard. And those glossy 8 x 10 photos from the wedding day that sit framed on our bookshelves are the only thing that remains of all our dreams of being the best married couple ever. You know that couple that sits holding hands across the table at a restaurant while they throw their heads back in laughter?

Sometimes I hate that couple. But here’s 5 key things you can do to create a happy marriage and fulfilling relationship for you and your partner.

This is a phenomenon known as real marriage. It’s not as pretty and doesn’t always lend itself to great photo ops, but if you learn to embrace it you may find that it’s even better than what you imagined. Yes, it’s messier and filled with more heartbreak, laughter, sadness, and joy than you imagined, but it also brings the comfort of knowing you have someone next to you to share life with; all its triumphs and struggles included.

My husband and I have been married for sixteen years now. It hasn’t always been easy and I’m sure there have been days or even years when we aren’t sure how we are going to make it to the other side, but we’ve covered it in a lot of prayers, asking God to give us the strength and wisdom and gentleness we need to make it through another day. And then another year. And for the rest of our lives.

Here are a few things I’ve learned along the way:

Don’t Give In to Comparison

This was a big one for me. When we first got married we were friends with another married couple that did everything together; like even went grocery shopping as a unit. And it concerned me that we weren’t like that. To make it even worse, I didn’t even want Perry to go shopping with me but I looked at this couple and thought they had something we didn’t.

And they did. It’s called co-dependency.

The truth is they enjoyed functioning that way. It worked for them and they thrived in a relationship where they did everything together. But Perry and I are both independent and like doing things by ourselves sometimes. We have separate hobbies and interests and that’s okay.

Don’t look at someone else’s marriage and let it define yours. The grass isn’t always greener on the other side and your marriage is as unique as your DNA. What you do may not work for other people, but you’re not married to other people. Make the choices and live the life that is right for the two of you and let go of your preconceived notions of what marriage is supposed to look like. Trust me, you’ll be so much happier that way. 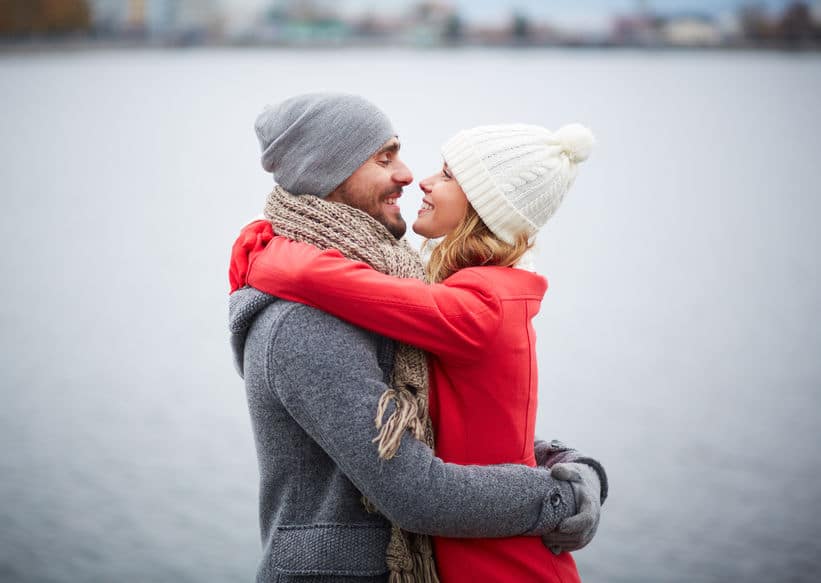 Protect Your Time Together

This one is so easy before you have kids. When it’s just the two of you and you’re free to go to the movies or eat quiet dinners that don’t involve chicken fingers whenever you want, it’s easy to stay connected. But after you have kids it takes a little more effort.

Don’t forget to carve out time to spend together as a couple. Those kids that can take up every minute of your time will be gone one day and you don’t want to look across the table at a spouse who’s become a stranger while you were busy driving carpool.

Take the time to sit on the couch at the end of the day and talk. Trade babysitting duties with another couple or sweet talk the grandparents and have a night out. Just make sure you don’t neglect the relationship that brought you the kids in the first place. Ultimately, a healthy marriage is the best gift you can give your children. It’s a legacy that they won’t even know to appreciate until they’re grown, but it shapes every part of their lives.

Life is serious. There are bills to pay and problems to solve and kids to potty train. But don’t forget to laugh because, let’s face it, sometimes life is absurd and I think we do better when we take some time to acknowledge it.

I’ve always said my husband’s saving grace is that I still think he’s hilarious. Not every day, necessarily, but often enough that I’m still glad he’s the one that comes home to me every day. Make each other laugh. And bonus points if you can do it and put an end to a stupid fight you were having a minute earlier. 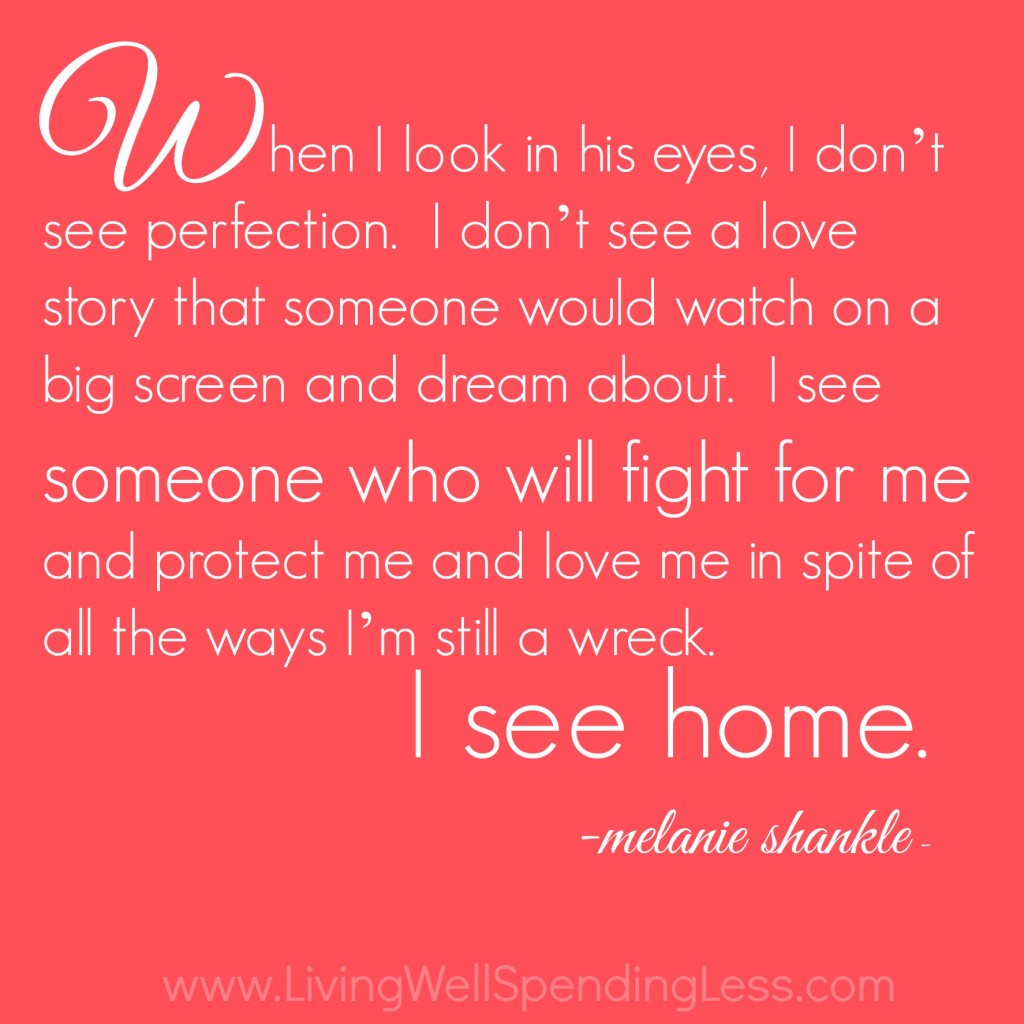 Forgive and Move On

Some of the biggest fights we’ve had throughout our marriage are the ones that come after one of us (usually me, if I’m being honest) has let resentment build up over a lot of little things that then become a big thing. The next thing you know, we’re yelling at each other over the water bill and that isn’t even the real problem because the real problem began a month ago when I thought he wasn’t helping me enough around the house and being generally selfish.

Your spouse isn’t a mind reader. And sometimes we need to follow the advice we give our kids and “use our words”. Let them know when something is bothering you or has hurt you when it happens, and not a month later when you’ve stewed over it until you’re ready to explode.

And then – this is a big one – forgive them. One of the biggest realizations I’ve come to over the years is that my husband is never intentionally trying to hurt me. He may say or do something insensitive, but never purposely wanting to anger me.

Forgiveness is a huge key to a successful marriage. When we hold onto resentment and anger, then any little thing can be like a match thrown on a gas can. Once you’ve truly forgiven them, you need to let it go. Because don’t we want them to do the same for us?

It’s Always a Work in Progress

Sometimes I hear about couples who are getting divorced after thirty-five years of marriage and always kind of feel like, “What’s the point?” because it seems like if you’ve made it that long, then you can stick with it for the duration.

But it’s a reminder that marriage is a constant work in progress. We never arrive at a finish line and declare that we have arrived and are victorious. It’s a daily promise to compromise and die to our own selfish desires and remember that we live with another human who may drive us crazy because they only use half a paper towel and leave the other half on the counter, but that we vowed to love them for better or for worse until death do us part.

Sometimes the key to a successful marriage is working at it even when you don’t feel like it. It’s loving our spouse when they seem unlovable and remembering that we might not be a picnic to live with either some days.

Ultimately, God gave us this person because he knows our strengths and weaknesses, and where we are in need of a person who will refine, sharpen, and make us better than we would be if left to our own ways. It’s not always easy, but in the end, it’s always worth it.

Looking to build some good new habits? Good or bad, habits require repetition. Once they become habitual, they become automatic! They no longer require extra thought—we simply do them. Embrace these 10 habits to really change your life!

To recap, here are 5 Secrets of a Happy Marriage

1. Don’t Give In to Comparison
2. Protect Your Time Together
3. Remember to Laugh
4. Forgive and Move On
5. It’s Always a Work in Progress

Founder at Melanie Shankle
Melanie Shankle lives in San Antonio, Texas with her husband, Perry and daughter, Caroline. Melanie began blogging in July 2006 when she started her blog, Big Mama. She's also a regular contributor to The Pioneer Woman blog. And author of four New York Times bestselling books, Sparkly Green Earrings, The Antelope in the Living Room, and Nobody’s Cuter Than You and her newest book: Church of the Small Things. 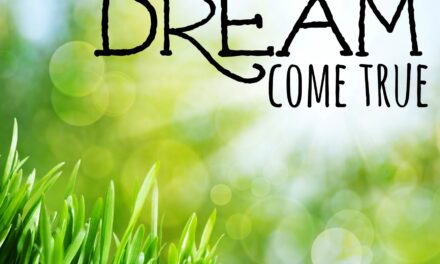 How to Make a Dream Come True 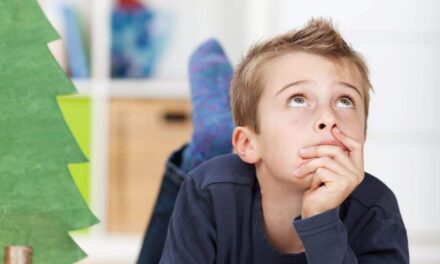 How to Teach Your Kids Patience 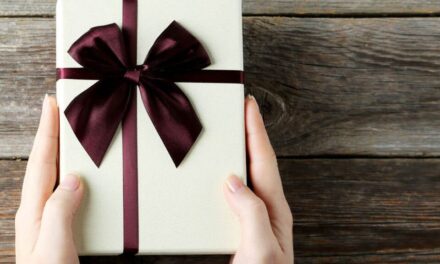 The Surprising Gifts of Pain 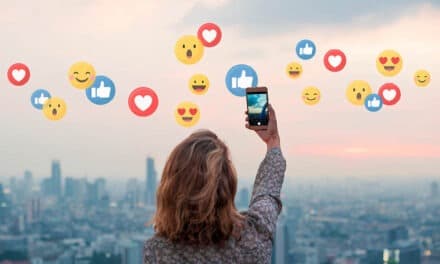