How to Make Friends as a Grownup: 7 Ideas for Expanding Your Social Circle 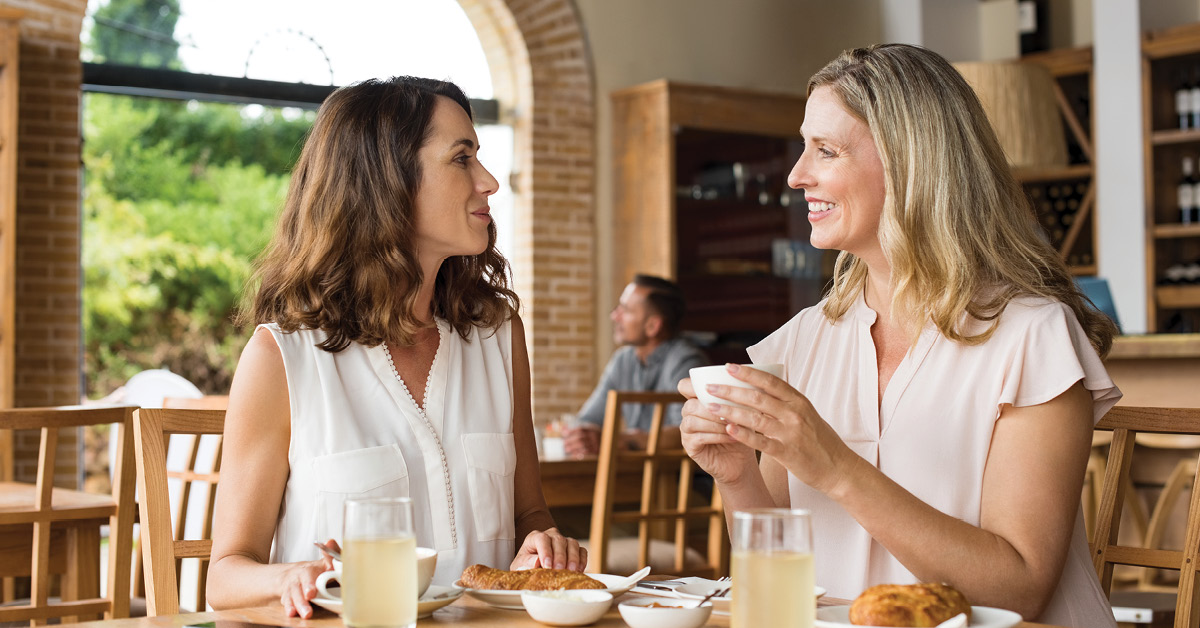 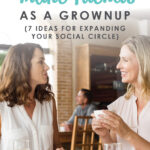 Ever feel like you struggle to make new friends? If you’re ready to expand your circle, don’t miss these 7 smart ideas for making new friends as a grownup!

The average American adult hasn’t made a new friend in five years.

And, not only that, according to a recent study conducted by Evite, 45% of adults—nearly half–find it downright difficult to make new friends, either because they’re too shy or introverted, too busy with family or work commitments, or because they feel people’s social circles have already been formed, and it would be too hard to break in.

But, according to that same study, 45% of adults would go out of their way to make friends if they knew how, or if they had more opportunities.

Author and entrepreneur Jim Rohn once said that we are the sum of the five people we spend the most time with. And while that might be overstating it just a little, the reality is that our friendships and relationships do have a huge impact on the way we live our lives, whether we realize it or not.

And there’s nothing necessarily wrong with that, as long as you are sure that the set of norms you are conforming to—consciously or not—are the norms that you actually want to be conforming to.

So what’s the solution? Should you ditch all your friends in favor of better ones? Do you leave your spouse and family members behind? How do you create a new culture of growth around yourself, when you still have to live your life in the old culture? How do you break free from the social norms that may be holding you back without burning all your bridges?

I promise you that there are people out there in the world who are your people—ones with whom you will feel a strong connection, ones with whom you can be real and authentic, ones who will push you to be better, and who won’t be afraid to hold you accountable when you need it. There are people waiting for someone just like you to brighten and enrich their lives in the same way they will be able to brighten and enrich yours.

But you will have to find them.

It will probably mean stepping outside the comfort zone of the people that you already know and associate with in order to make new friends. It might mean reaching out to someone you don’t know well, or it might mean trying new activities.

And while I know that all of that can feel a little scary at first, especially if you’ve lived your whole life within the same small circle, but it does get easier with time. And what’s more, once you open yourself up to the possibility of meeting and making new friends, you will be amazed at how the right people start to show up in your life. When you identify the type of friendships you are looking for, your brain becomes wired to see those opportunities. Sometimes you just have to start by setting your intention, then actually take the step of putting yourself out there. 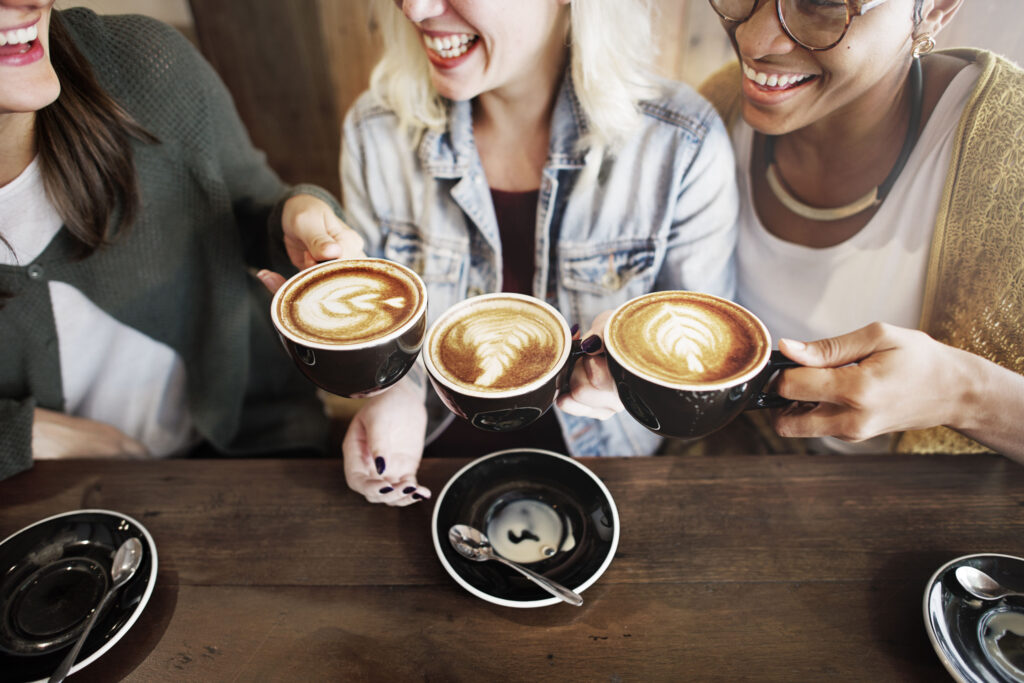 When we lived in Seattle, my husband and I started hosting a regular Tuesday night happy hour we called “Tini Tuesday” (as in Martini Tuesday). Each week I’d come up with a fun “signature” drink to serve, and our neighbors would stop by after work to share a drink and say hello. It was SO much fun

Looking back I think the reason those Tini Tuesday nights worked so well was that they were easy and low-key—no one had to bring anything or stay for long,  It was just a chance to make a quick connection and say hello, but it was also something different & fun, which made it an easy yes.

Join a small group or club

One of the best ways to start making real connections is to find a common interest in a small group or club. Most churches have a variety of small group options, so if you’re not plugged into a church anywhere, that is a really great place to start!

That said, there are lots of options for small groups and clubs outside of churches as well—try something like the Junior League, the local Chamber of Commerce, a library book club, or some other local women’s club or country club.

The benefit of taking a class as a way to meet new people is that you’ll also get to learn something new! If you’re into art (or would like to be) look into courses on painting or pottery, or perhaps even something like photography.

If you’re more into sports, think about learning something new—hip hop dancing, volleyball, kayaking, or whatever else floats your boat. The point is not to be great at whatever you decide to try, but that you open yourself up to new opportunities….and people.

Other good options for classes include continuing education at the local community college, enrichment classes at your local library, or even weight loss classes in a program such as Weight Watchers.

Meetup is a social website specifically created to help people make local, real-life connections, and I can tell you from personal experience that it’s actually a great way to make friends!

Years ago, before starting my business, when my kids were toddlers and my husband Chuck was working long hours as an aerospace engineer at Boeing, I started a group on Meetup called BoMotoGoMo, which stood for “Boeing Moms of Tots who want to Get Out More” It quickly grew into a fairly large group of moms—all Boeing wives home with young kids—and we became each other’s support system and surrogate family and created friendships that have lasted far longer than that one season of our lives.

On Meetup you can find groups tailored to almost every interest and age group, so if you’re at a loss for where to look—start there!

Invite an acquaintance out to coffee

Chances are there’s already someone in your life who has the potential to become a great friend, but you’re both either too shy or too busy to actually make it happen. Maybe it’s that gal in your spin class, or the neighbor down the street, or that mom at your daughter’s school that you always say hi to, but haven’t gotten the chance to know a little better.

So what’s stopping you, really, from making a bigger effort? Because the worst that could happen, if you asked her out to lunch or for a drink or to join you for a cup of coffee, is that she might say no. That’s it. And all that would really mean is that you’re no worse off than you are already. But chances are good that she WON’T say no, because chances are very good that she’s just as eager to expand her circle as you are. So give it a try—and you might just be amazed at what happens next.

While making friends out in the real world can often feel scary and intimidating, the reality is that friendships that are forged online can end up being just as powerful and meaningful as those made in person.

Joining a group coaching program is a wonderful way to surround yourself with other growth-minded people who are focused on self-improvement. This can be especially helpful if you feel like the people around you right now are stuck doing the same thing, and don’t understand why you would want to change.

Move to a brand-new community or development

This might feel like a drastic step, but sometimes a change of scenery—and environment—is just the thing to open yourself up to a whole new social circle.

The benefit of moving to a neighborhood or community that is brand new not just to you, but to everyone, is that pretty much everyone is new and looking to make connections. There are no cliques to try to break into, because they haven’t been formed yet.

We recently discovered this firsthand when we built a house in a brand new community here in Florida called Babcock Ranch. Our main reason for moving was for the school, but a very big side benefit has been making a lot of new friends in a neighborhood where everyone is eager to find their tribe. We’ve even talked about reinstating our Tini Tuesday tradition!

Making friends as an adult can sometimes feel a little intimidating, but that doesn’t mean the opportunities aren’t all around you—they are! And with just a little intentionality—and the courage to put yourself out there a little more—you might just find that you are a whole lot more popular than you ever realized you could be!

To recap, here are 7 great ways to make friends as a grown up: 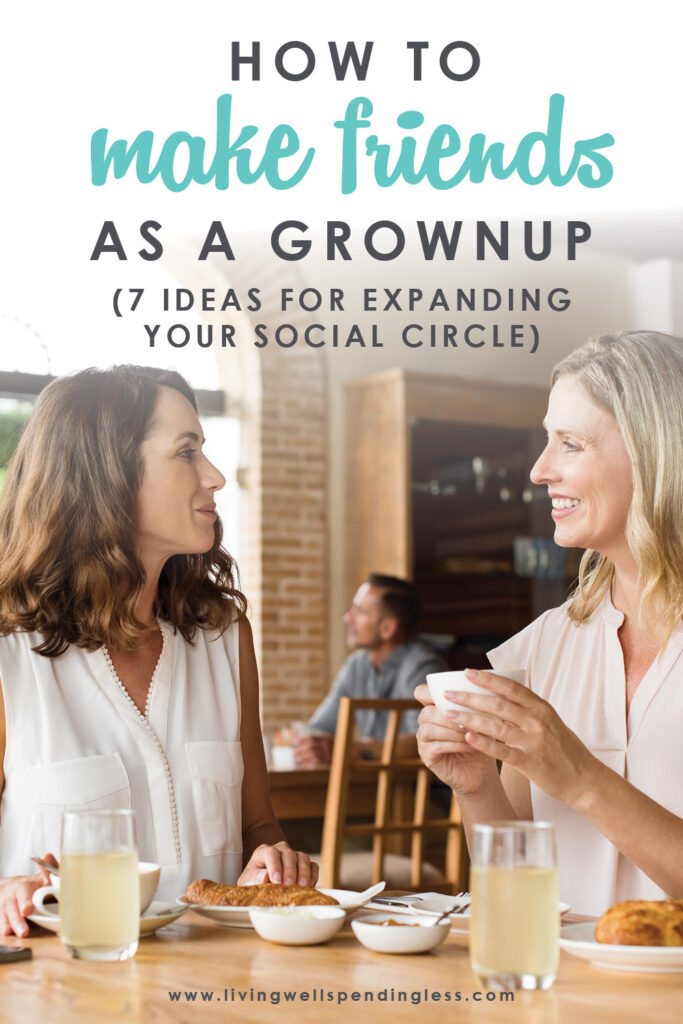 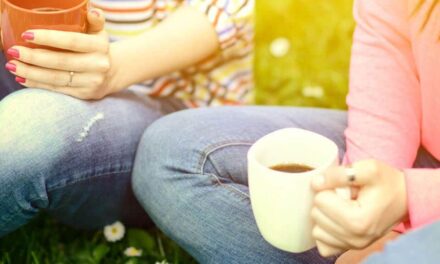 How to Cultivate Meaningful Relationships 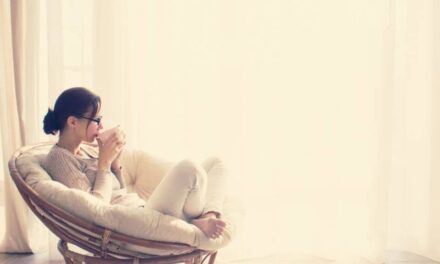 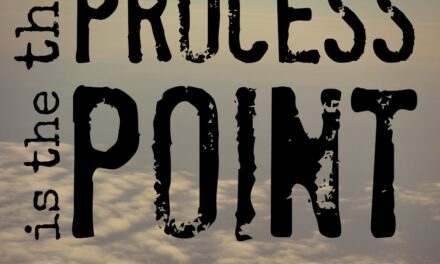 The Process is The Point 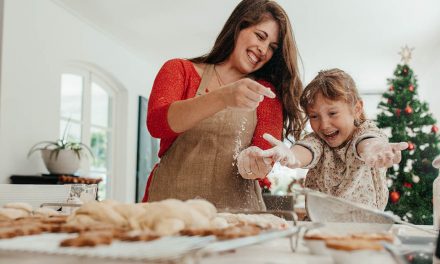 15 Things to Do with Your Kids Over Christmas Break