Live Your Life With No Excuses 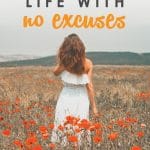 The Do It Scared™ Podcast with Ruth Soukup provides weekly motivation, inspiration, and practical instruction for anyone tired of settling for “good enough.” Each week we tackle topics like goal-setting, overcoming excuses, finding the time, energy & know-how for accomplishing our dreams, and overcoming the obstacles that stand in our way. Don’t miss an episode; subscribe here.

Have you ever asked yourself what might happen if you refused to make excuses?

What would it mean to consciously take control of your own life and refuse to let anything stand in your way?

Would that lead to success? Or happiness? Maybe even both?

Here’s the deal–when we understand that we have the ability to take control of our own destiny, we can actually remove the things keeping us stuck and start creating a life we love.

My friend Susie from Episode 2, of the Do It Scared™ podcast grew up in poverty on the UK’s version of welfare, with a mom who suffered from mental illness, and an alcoholic dad who would disappear regularly. SO much was stacked against her…

But as a teenager, Suzie decided that if she wanted success, she needed to live her life with no excuses and not let her circumstances define her.

Now as a bestselling author, she inspires thousands of people to live their best lives, as she lives hers.

And then there’s my friend Edie, who joined me in  Episode 10 of the Do It Scared™ Podcast. Edie had a similarly traumatic childhood…An alcoholic dad. Extreme poverty. Frequent hunger. No stability.

It would be easy for her to use any number of excuses. But, like Susie, Edie decided early on that she was not going to take NO for an answer.

She graduated with honors and went on to medical school and became a family physician and then eventually started her own wildly successful business.

And here’s the thing: Both Susie and Edie could have easily let their disadvantages define their lives. After all, how could one possibly be expected to overcome such extreme poverty and dysfunction?

But both Susie and Edie refused to see themselves as victims. Their determination and drive to rise above their circumstances started with their conscious decision to stop making excuses.

Because truly, a no-excuses mindset is the only way.

So how do we actually adopt this kind-of no-excuses mentality?

In Episode 17 of the Do It Scared™ Podcast, you will learn 3 specific steps you can take right now that will help you make this mindset a reality. I promise once you make it a habit, you will never let excuses hold you back again!

Below is a quick recap of the three steps I take to adopt a zero excuses approach in my own life:

KNOW THAT THE ONLY THING YOU CONTROL IS YOU

There is so much in life that is outside of our control. And, at some point, the deck will be stacked against you, and something won’t be fair. Someone will treat you badly. You might get sick or injured. You’ll have a financial setback. You’ll be betrayed. The ONLY sure thing about life is that it is completely and utterly unpredictable. And that’s why it is so critically important to understand, in the core of your being, that the only thing you will ever be able to control is you.

But make no mistake–taking full responsibility for your own life can feel pretty scary. It means that there is nothing left to hide behind and that you are standing out there in the open, vulnerable, exposed, and raw. And that takes real courage.

LOOK FOR A ROLE MODEL, NOT A RESCUER

No one wants to feel like they are going it alone, wading into uncharted territory all by themselves. It’s comforting to be able to follow in someone else’s footsteps and reassuring to know that whatever you are trying to do is actually possible because someone else has done it. But there’s a catch. Looking for a role model is not the same thing as waiting to be rescued.

When you actively seek out a role model for guidance, you are assuming responsibility and taking ownership of your journey. You are being proactive, not reactive, and you understand that the job of your role model is not to do the work for you, but to show you that it can be done, and to offer guidance along the way. Luckily, there are role models and teachers and coaches and mentors everywhere you look—you just have to start looking. 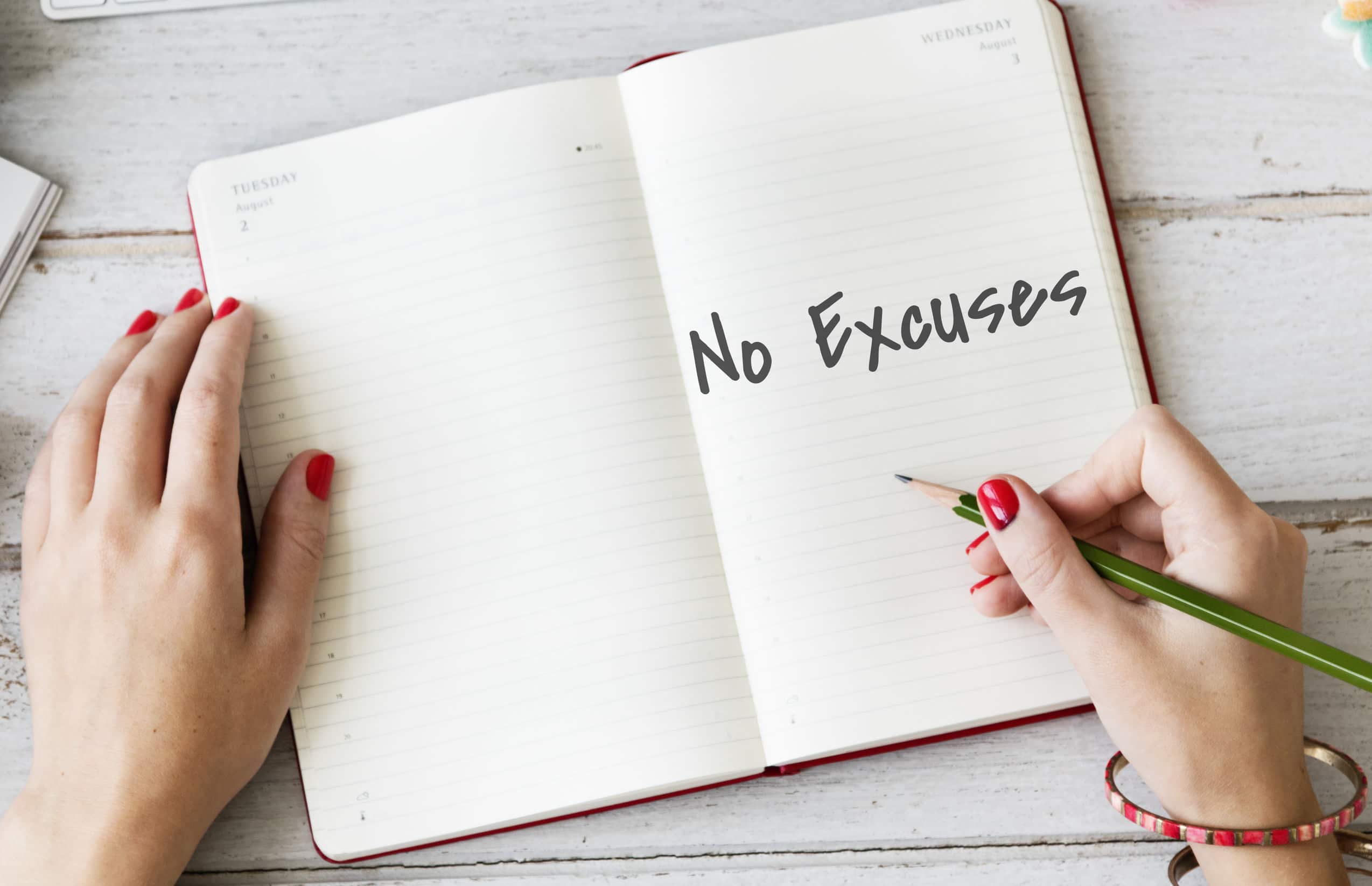 EVEN A GOOD EXCUSE IS STILL AN EXCUSE

If you are looking for an excuse, you will always be able to find one. But even a good excuse is still just an excuse. The only way to escape the disease of excusitis is to refuse to make it an option, under any circumstances.

Success starts with refusing to make excuses, no matter what. Stop looking for justifications and instead focus on the one thing that you can control—yourself. 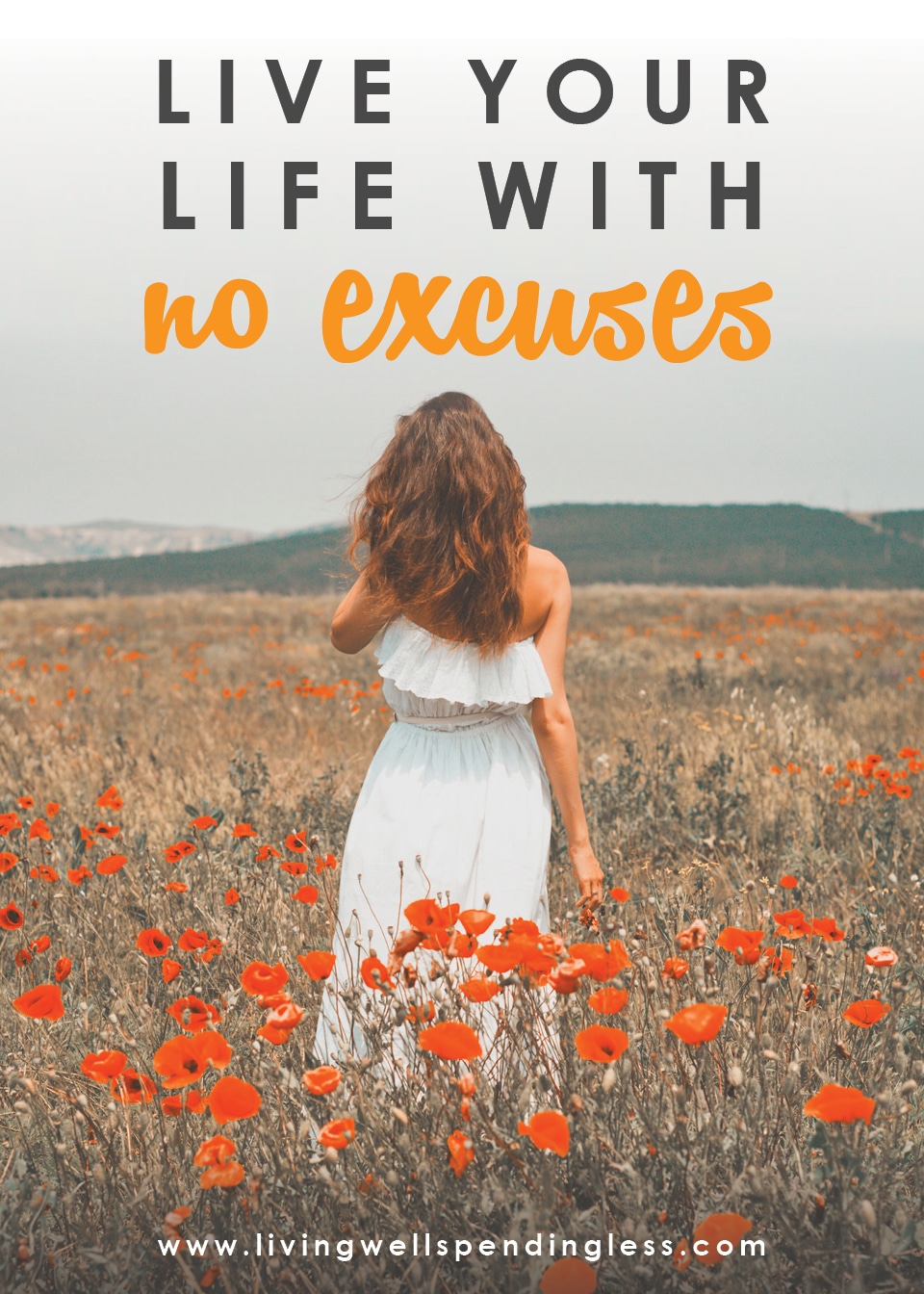 Achieving Isn’t Everything: 5 Things I Learned from Tasha Agruso 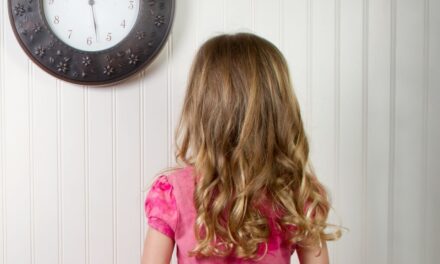 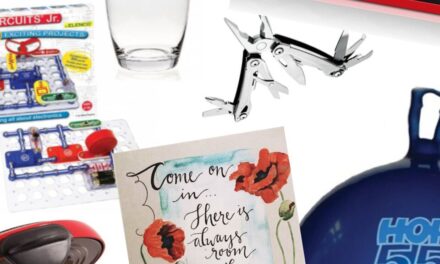 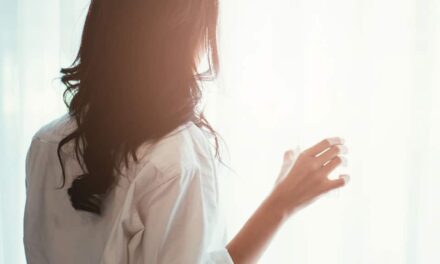