Be Bigger Than Your Critics 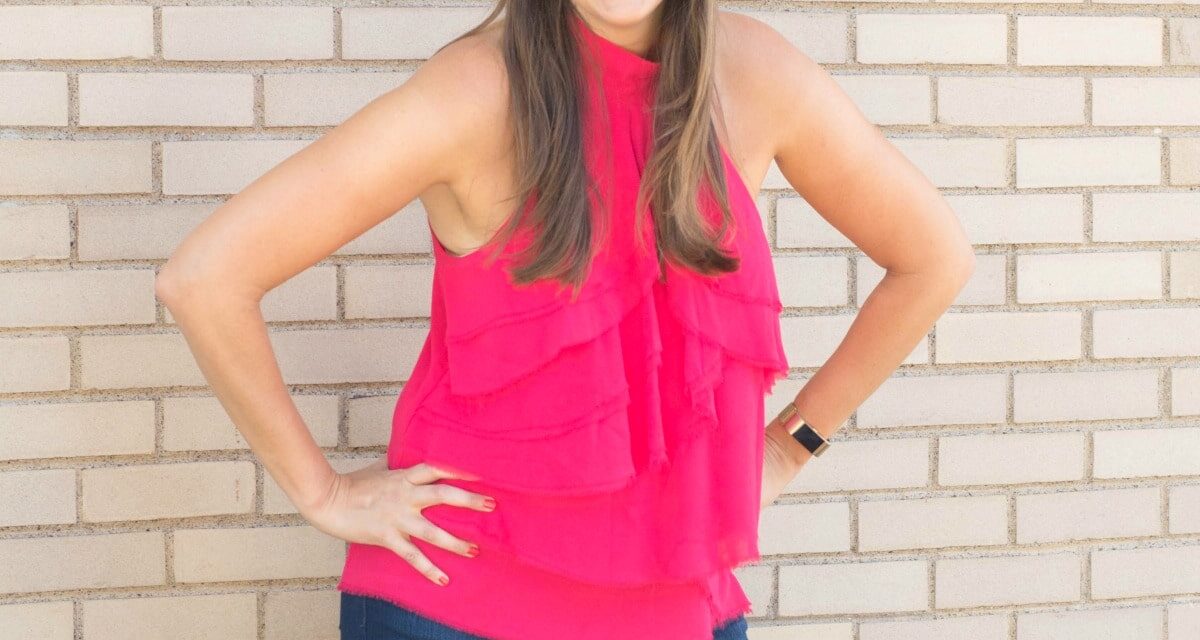 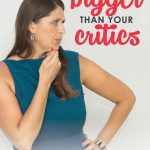 Raise your hand if you’ve ever had someone else tear you down. Maybe you were the butt of a joke, or just an easy target, or the recipient of some unfair criticism. Maybe someone underestimated your abilities, or assumed the worst about your character. Maybe they just made you question your own self-worth.

It hurts, doesn’t it?

Several years ago, I had the incredibly unfortunate experience of attending a blogging conference and being mocked on stage by one of the speakers.

He and I had somehow ended up seated next to one another at dinner the night before, and everyone at the table had enjoyed a lively discussion about blogging and business and the “best” way to make it all work.

The discussion ended with us agreeing to disagree—or so I thought—but the next day, from stage, this guy chose his moment in the spotlight to make fun of my ideas and invite the audience to laugh at what an idiot I was.

Yes, it was about as brutal as it sounds, and yes, it was completely mortifying.

But it was also a huge turning point for me. 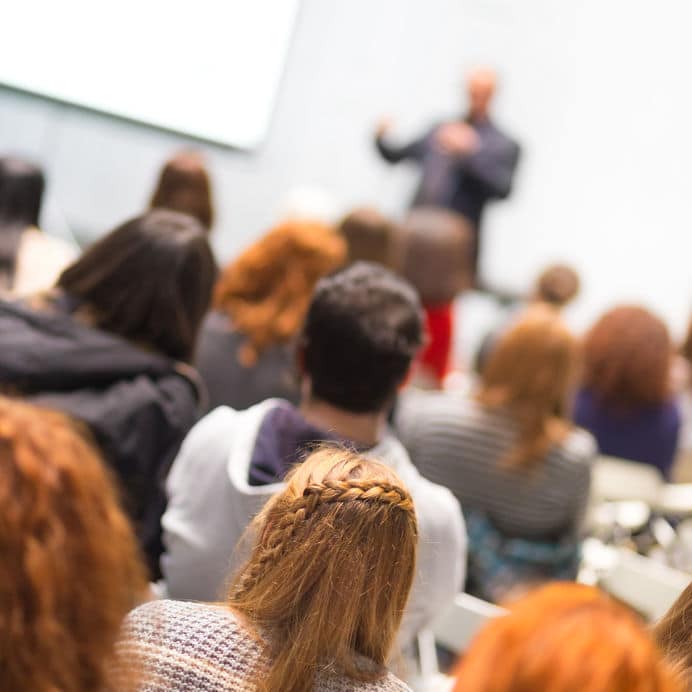 You see, it was the moment where I realized that I was going to have to choose what kind of person I wanted to be in life and in business, and as mortifying as it was in the moment, it was also one of the best things that ever happened to me.

Even so, that guy wasn’t someone I ever wanted to run into again.

But wouldn’t you know it, a few years later I was at a different conference, where he was again speaking, and our paths crossed once again.

I had always assumed that he wouldn’t even remember me or that incident and that I was just a nobody to him, no more than a blip on his jerk radar.

But as it turns out, he did. In fact, the first words out of his mouth, even before he could stop himself, were, “Hey—I remember you! You hate me, don’t you?”

I looked at him for a minute, wondering exactly what I should say, and finally said, “well, would you blame me if I did hate you? You were pretty much a complete jerk.” (Side note–truth be told, I *may* have used a slightly stronger word to describe him here.)

And then he said something completely unexpected. He said, “you know what? I was a jerk. I was young and arrogant and I’ve learned a lot since then. I would never do that today.”

It wasn’t quite an apology, but it was pretty close.

We talked for a little longer, and I told him how much had changed for me since that defining moment all those years ago.

It had been painful, yes, but that moment had allowed me to see so clearly not so much what I wanted to accomplish, but who I wanted to become.

It was the moment where I realized that, more than anything, I don’t want to be small. I told him about how on the flight home, I jotted down on a napkin the five qualities that I most wanted to embody, and then kept that napkin as a reminder to myself. 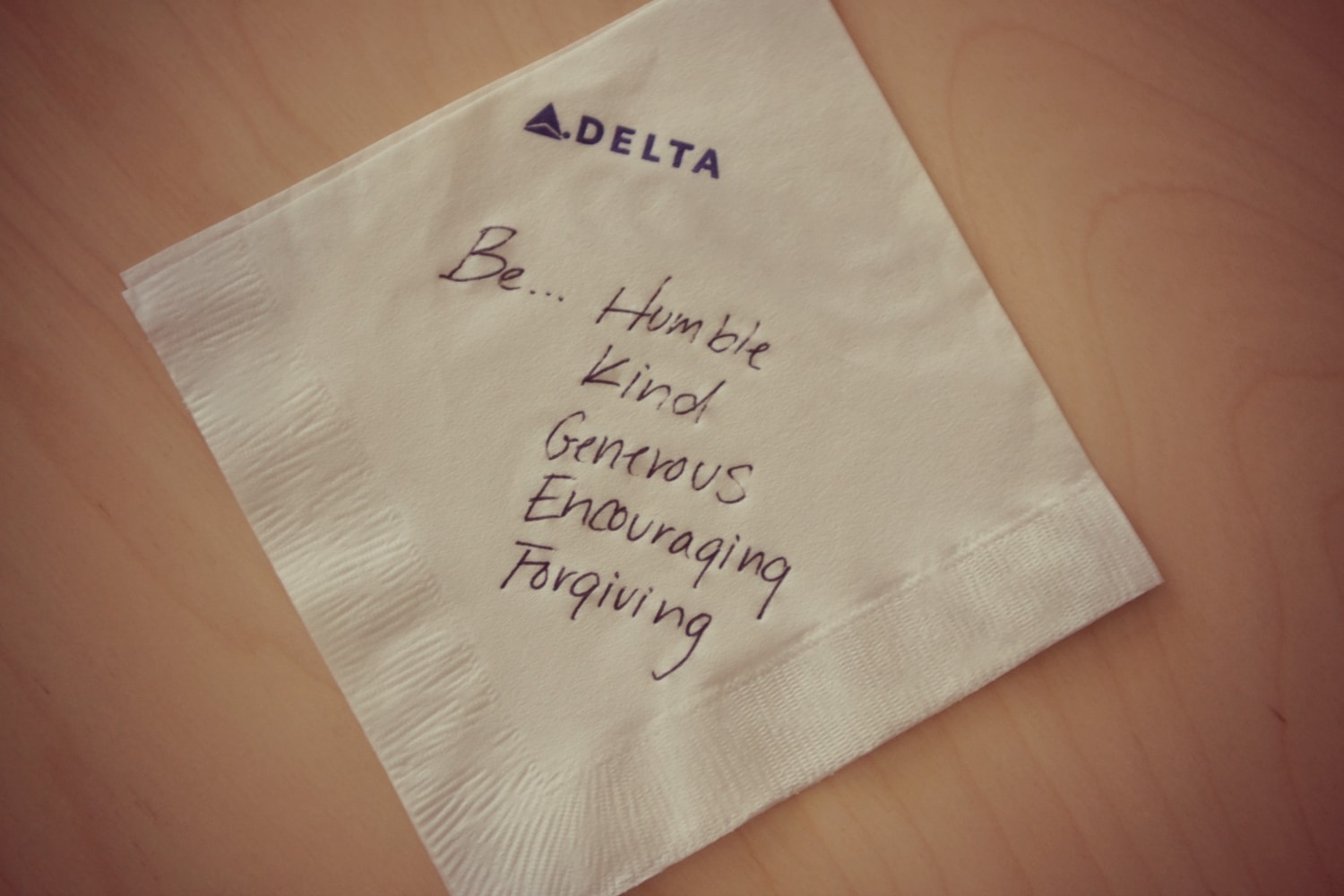 And when I look back, I can see that it was the moment that drove me to think bigger, to be better, to not let anyone else define my success, and to also be so much more conscientious of how I treated others.

I told him I probably needed to thank him, because in the end, his jerk move had forced me to grow.

Max Lerner once said “the turning point in the process of growing up is when you find the core of strength inside of yourself that survives all hurt.”

Along those same lines, someone else once wisely said “the struggle you’re in today is developing the strength you need for tomorrow.”

In other words, we can’t control the critics, but we can control how we respond to them.

The reality of life is that there will always be people who want to tear us down, or make us feel unworthy. It might be through a backhanded compliment from another mom, a super critical friend or co-worker, a snarky comment online, or even a family member who makes us feel like nothing we do is ever good enough. There will always be people in life who find it easier to tear us down than build us up.

Even so, it is those most painful moments that give us the biggest opportunity for growth. The truth is that it’s almost always the worst things that happen to us, the hardest and biggest challenges that we have to overcome, that lead to the biggest breakthroughs.

That’s why my challenge for you is to make that choice to be bigger than your critics. Dig deep to find that core of strength inside of yourself, and consciously look for ways to lift other people up instead of being defeated by the ones who choose to tear you down. Be humble and kind and generous. Be forgiving. Be encouraging.

But most of all, don’t be small. 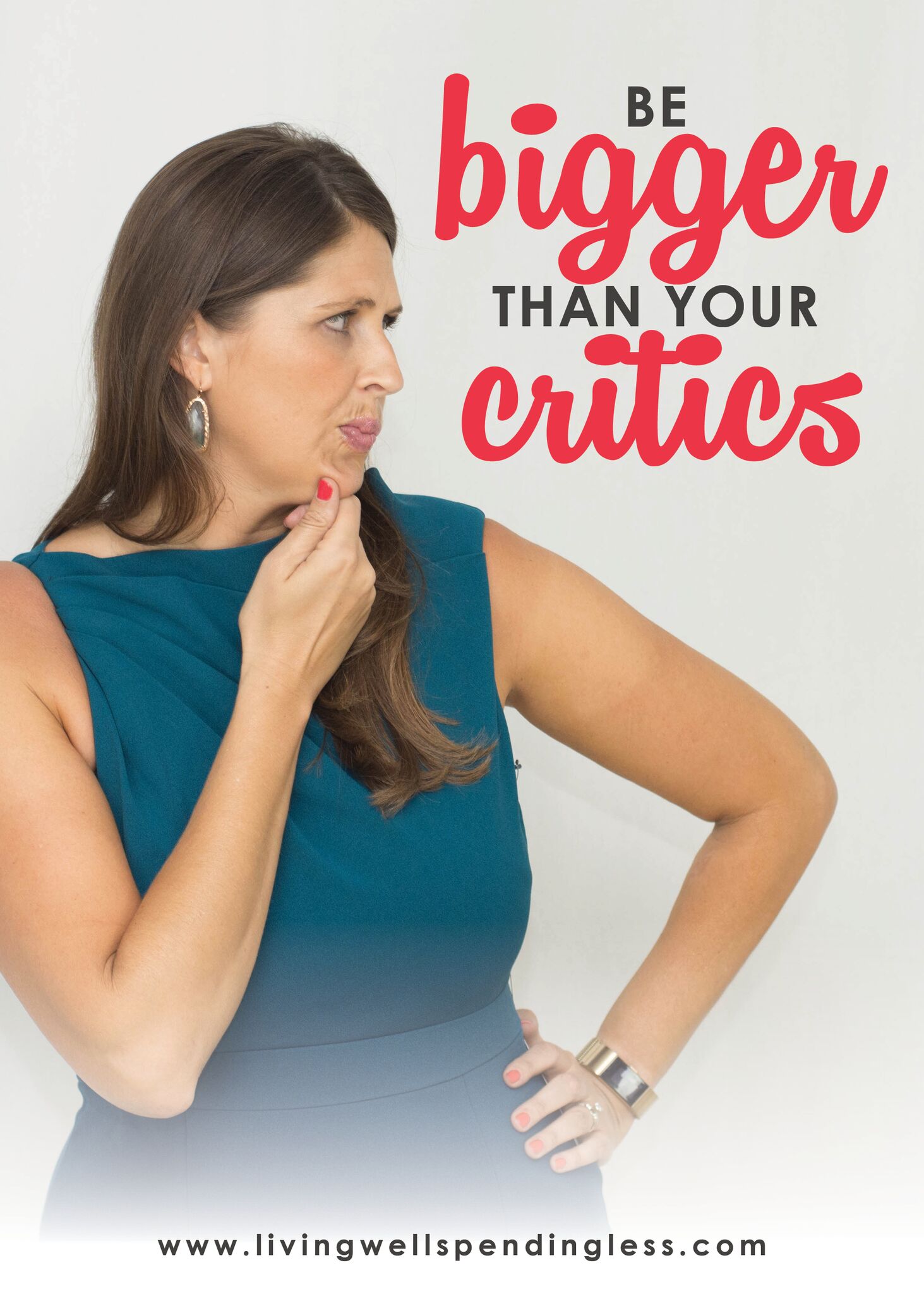 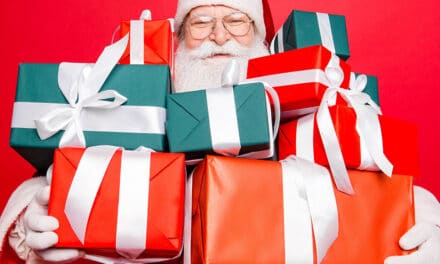 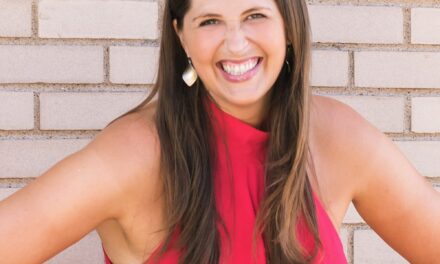 The Best Shape of My Life: My Four-Step Weight-Loss Journey 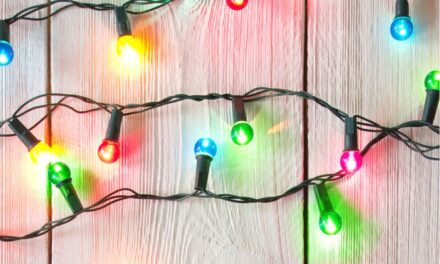 How to Survive the Post-Holiday Blues