All Hail The Queen of Free: How I Turned My Passion for Saving into a Profitable Business 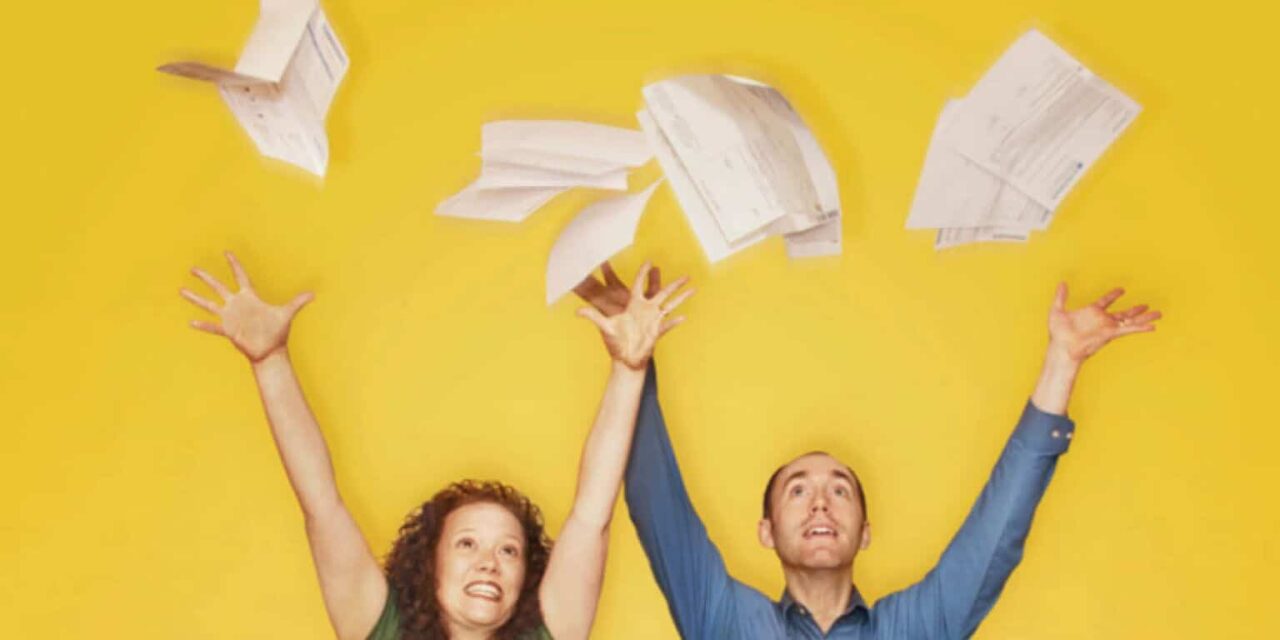 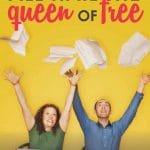 When I was nine years old, my mom gave me $5 to spend at the book fair. I know I purchased more than one book, but I only remember one of them (hey, $5 stretched pretty far in the 1980s). The title escapes me; however, the volume became a faithful companion throughout the spring and summer of that year. I carted it around with me everywhere. Anytime I had the chance, I furiously scribbled addresses from its pages onto envelopes. I wrote letters and included a self addressed stamped envelope on the inside, too.

You see, this very special book contained a passion that still remains for me. Dozens and dozens of opportunities lined its pages for readers to obtain free stuff via the U.S. Mail. The best of the best called to me from each sections. Free sea monkeys? Yes please. Free gum? Well of course. Free stickers and little toys? Where do I sign the dotted line.

It all began with a book from the book fair.

A decade ago, our family was drowning. During the summer of 2007, I unexpectedly discovered I was pregnant. Our oldest daughter Anna was due to begin Kindergarten. With more time on my hands, I wanted to begin working again. Strapped and without a plan, I knew we needed more income. That’s when our entire world shifted. A new baby was on the way.

In the spring of 2008, a month before I was due we had a reality check. I’ll never forget standing in our bedroom as my husband Brian displayed a long white legal pad. Written on the first page in red ink was a very long tally of all of our debt. While I had been managing our family’s finances, making sure to keep the lights on and buy groceries, I had never stopped to contemplate our total debt load.

The number was staggering. While we didn’t know how it would be possible to tackle such a mammoth amount, we knew we couldn’t continue down the same path. Our prospects weren’t going to improve. They were only going to get worse if we remained in our same personal finance patterns.

Our daughter Zoe burst onto the scene on March 14, 2008. A few short weeks later, on April 2, 2008 (because it’s never a good idea to begin anything on April 1), we took the plunge of beginning what we eventually referred to as our debt slaying journey. We thought the pursuit would take us 15 years or 7 ½ if we really hustled and scaled back our lifestyle. However, on March 28, 2012, we YouTubed our final payment to Sallie Mae. We paid off $127,482.30 in just under four years. An experience both miraculous and toilsome changed our lives forever. 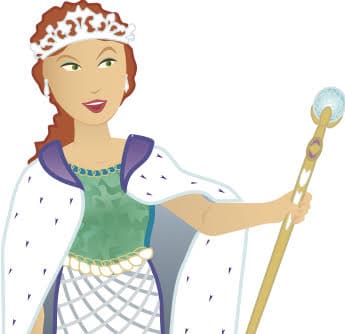 All Hail the Queen of Free

Four months after we began our quest to pay off all of our consumer debt, I launched a blog – www.queenoffree.net. It was August 2008. I didn’t know about YouTube or Twitter. Pinterest and Instagram didn’t even exist yet. I had a Facebook account but only posted photos of my kids. My early blog posts didn’t even have graphics most of the time. Plus, I used a cartoon icon instead of my real photo and remained anonymous for the first six months.

My sole purpose in those early days was to share our story – the highs and the lows, the lessons I was learning about becoming more frugal, and of course any freebies I encountered. I learned a lot of other people shared my passion. I also discovered many other debt slayers embarking on a similar journey during the days of the housing market collapse and recession. My online platform grew as together we looked for ways to reduce expenses and increase income.

In the spring of 2009, a local newspaper asked if I’d be willing to share money saving tips. They learned of my story through a friend of mine. A week later, I took a reporter and photographer shopping at ALDI. Requests for local television media followed. Each new opportunity brought with it added exposure for my website and a glimpse into my future. I began speaking at local libraries and moms’ groups.

During the summer of 2009, Visit Indy hired me to begin freelancing for their site. One of my biggest hang ups about scaling back our lifestyle was the fear we wouldn’t be able to provide quality experiences for our daughters. Now, I had a media pass granting access to nearly every destination in the greater Indianapolis area.

After we finished paying off debt in 2012, I leveraged the relationships I’d made with the newspaper and television station. I landed a weekly newspaper column and a weekly segment, too. In 2013, I entered a publishing contest resulting in a book contract for Slaying the Debt Dragon: How One Family Conquered Their Money Monster and Found an Inspired Happily Ever After. Published in 2015, it opened even more doors for me to grow my website and speaking presence. And last year, we landed another book deal and Your Money, Your Marriage: The Secrets to Smart Finance, Spicy Romance, and Their Intimate Connection releases this September. 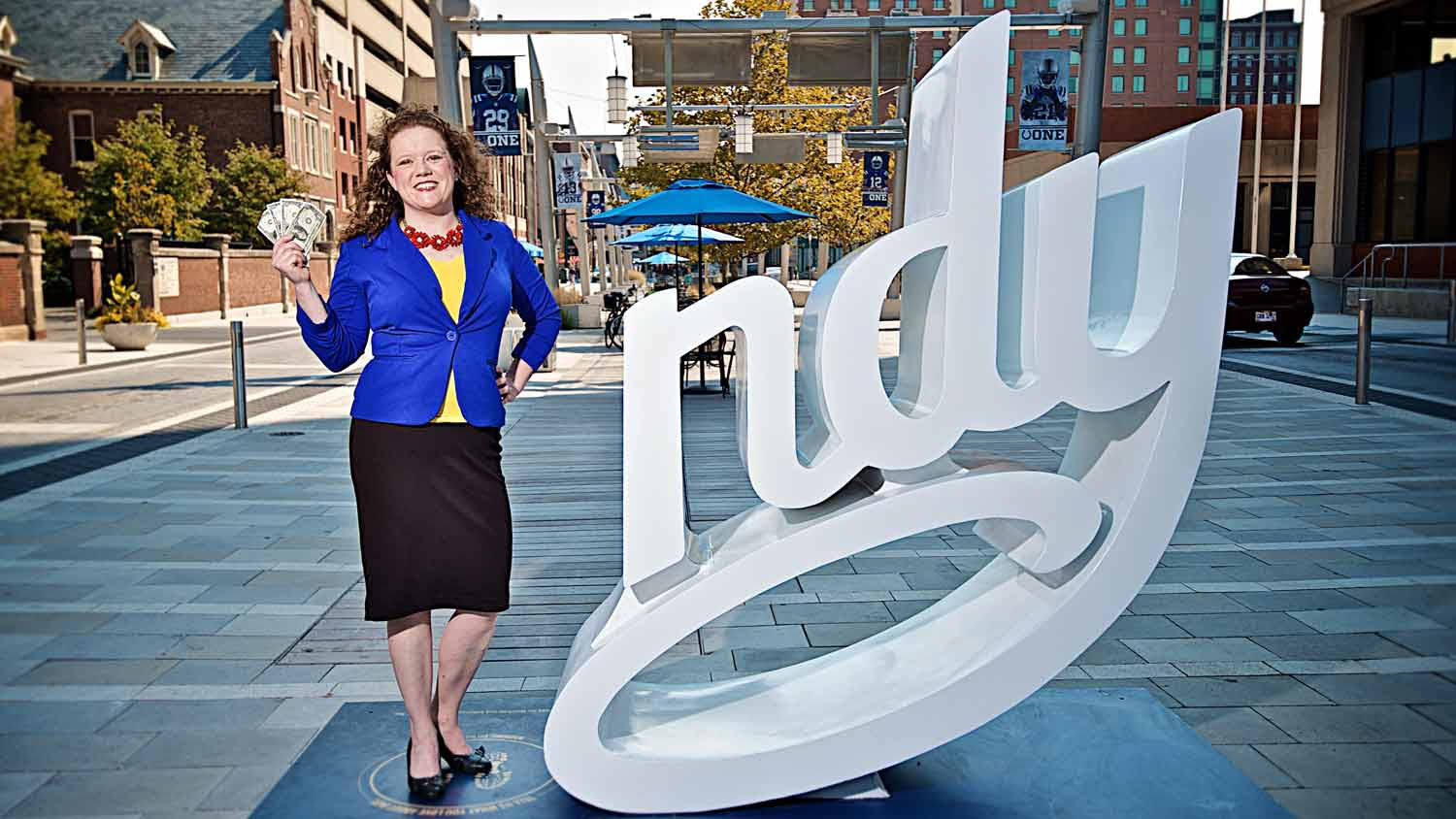 A couple of days ago, I sorted through a spreadsheet preparing for this tax season. I marveled at the many opportunities brought my direction in the previous year. Speaking honorariums, an advance for a new book, royalties on my first book, freelance writing income, blog ad revenue, and more filled the small cells. I giggled at the thought of the former cartoon version of myself, now nearly a decade old.

She didn’t know what was coming around the corner. She had no clue she’d appear on local television and national news outlets. It wasn’t on her radar that her story would land on the pages of the Wall Street Journal or that she would become an author of multiple books. All the red headed cartoon queen knew was that she was sharing her passion.

While I could have never anticipated the opportunities, I wasn’t completely unaware of my potential. Each time a new avenue appeared, I did the work. I invested in my audience. I developed ideas. I learned new skills. I navigated new platforms. I read books and took online courses. I wrote, edited, rewrote, and then started over again.

And I failed more than once, too.

Running your own business is never easy, the picture rarely perfect. However, if you’re willing to show up and do the work, it can take you places you never dreamed you’d go. What began as a childhood passion turned into my life’s work, a place where I feel fulfilled and actually make money, too. I know the worth of what I’m doing. But even more than that, knowing that a silly passion can help release thousands of others from debt moves me to tears from time to time.

What’s your passion? Where will it take you? 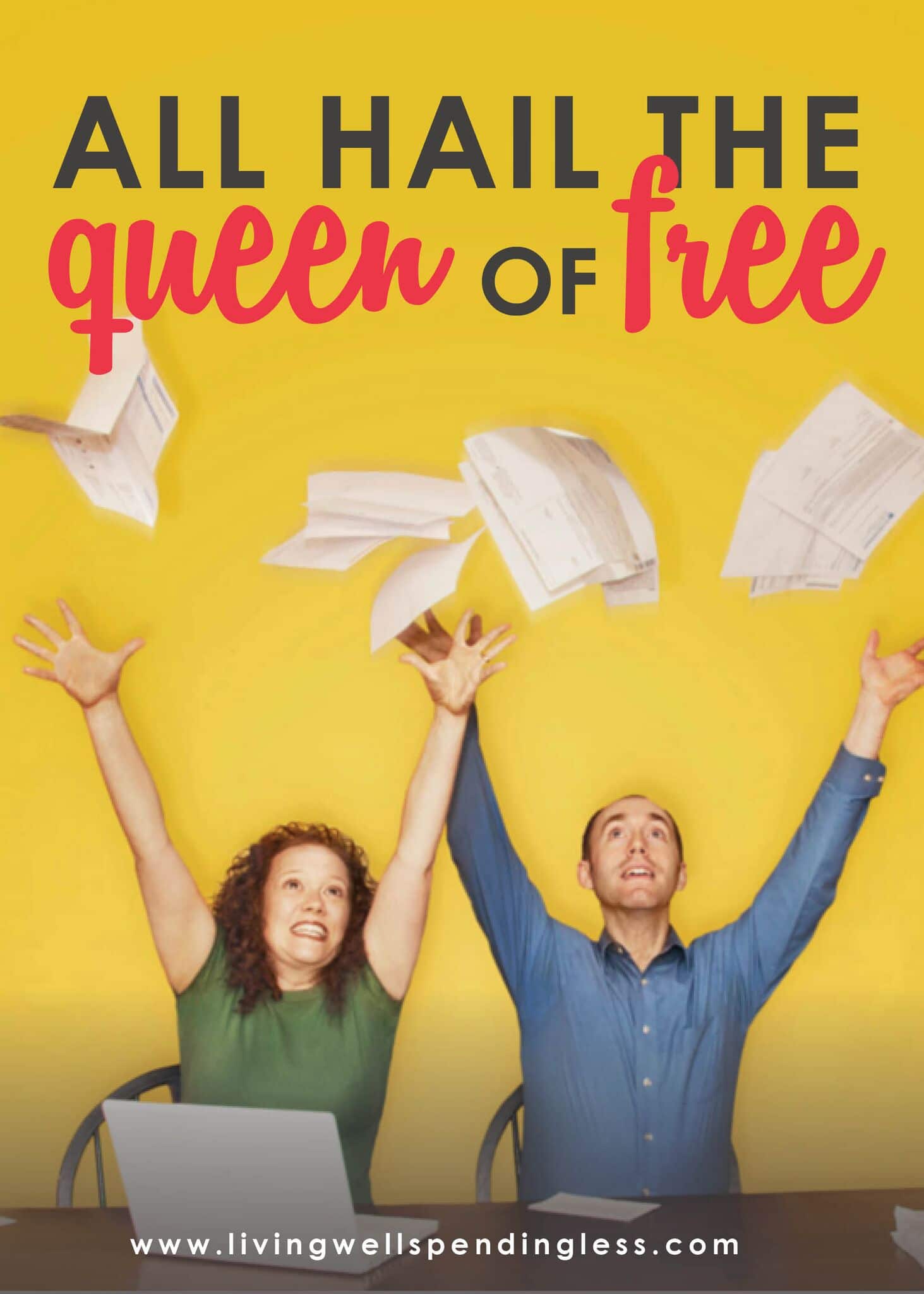 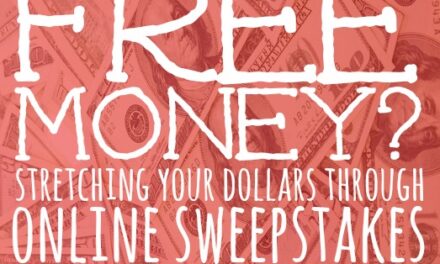 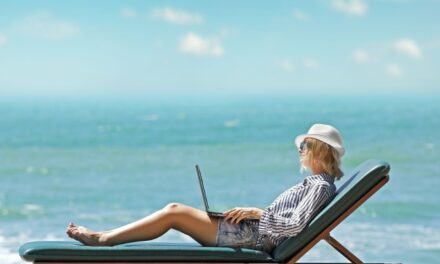 How to Leave the 9-5 Behind For Good (Think It’s Impossible? Think Again!)

How to Make Your Dream Job a Reality 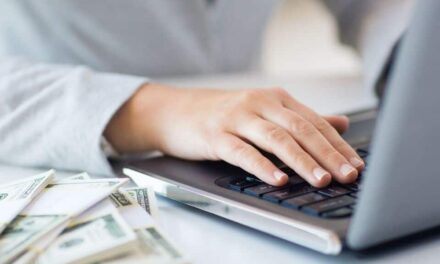 How to Make Money Blogging