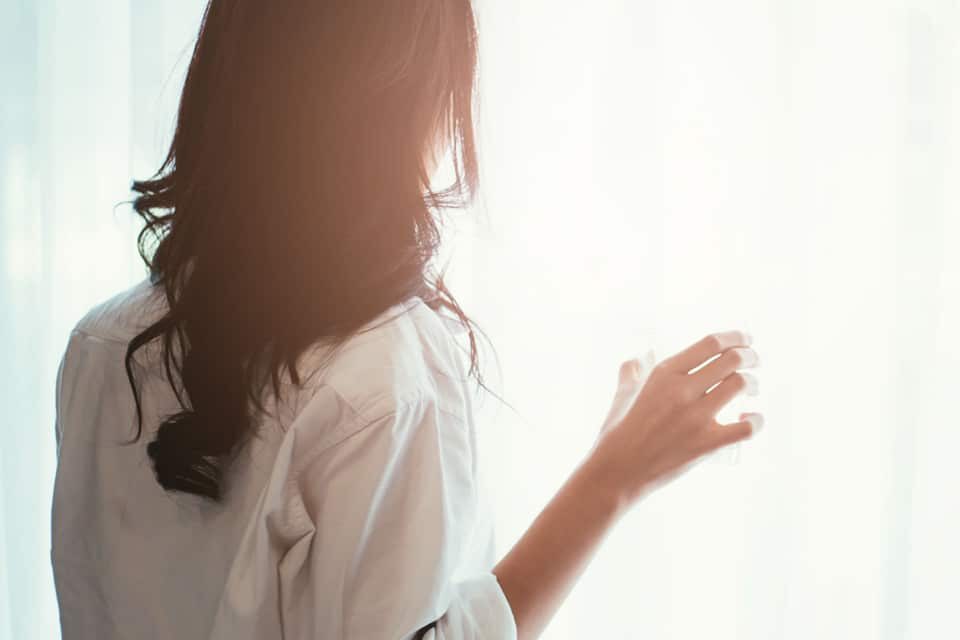 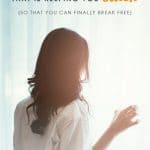 We’re all scared of something, right?

I, for one, am terrified of heights. I also cannot stand snakes, am completely paranoid about bedbugs and lice, and have recurring nightmares about tsunamis, of all things.

But those types of phobias are not actually the kind of fear I’m talking about.

No, the type of fear I’m talking about is the fear that holds us back in life—the fear that keeps us stuck, keeps us from stepping outside of our comfort zone and trying new things, and prevents us from wholeheartedly pursuing our biggest goals and dreams.

What my research team and I learned was pretty fascinating.

You see, as it turns out, not all fear is created equal. In fact, what we learned is that there are seven very unique and distinct ways that fear manifests itself in our lives and holds us back from going after our goals and dreams—something we call the seven Fear Archetypes™.

But what we also learned is that once you have a better understanding of your own Fear Archetype and the way fear is playing out in your life, you are also better equipped to overcome it. In other words?

Identifying your fear is the first step to conquering it!

And while the book goes far more in depth into all seven of these Fear Archetypes, here is a brief overview of each archetype, as well as the underlying fear associated with each one: 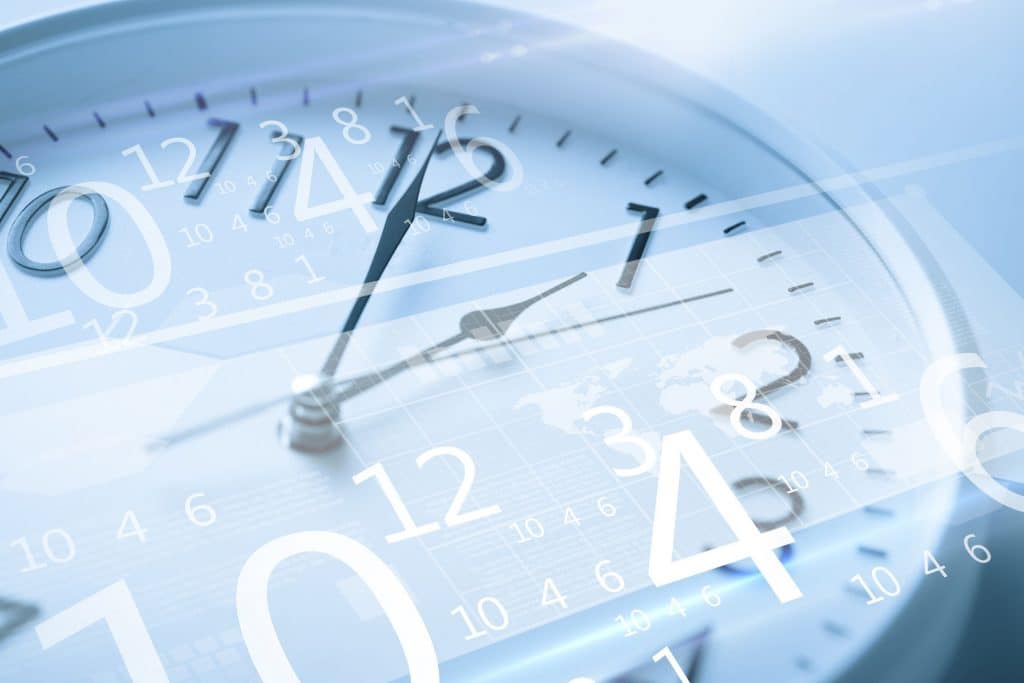 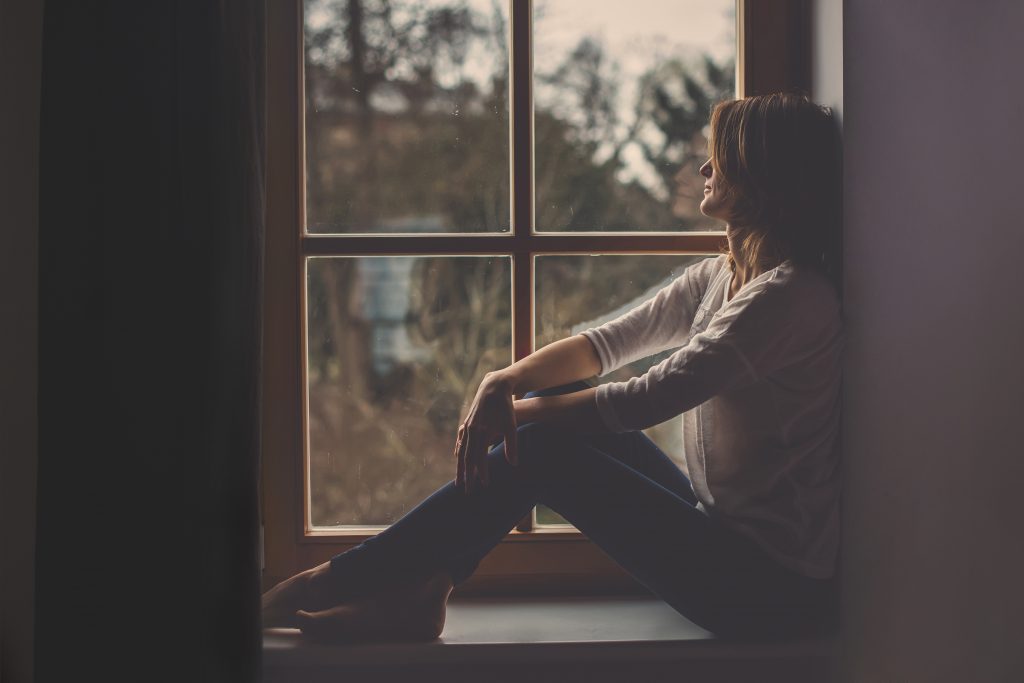 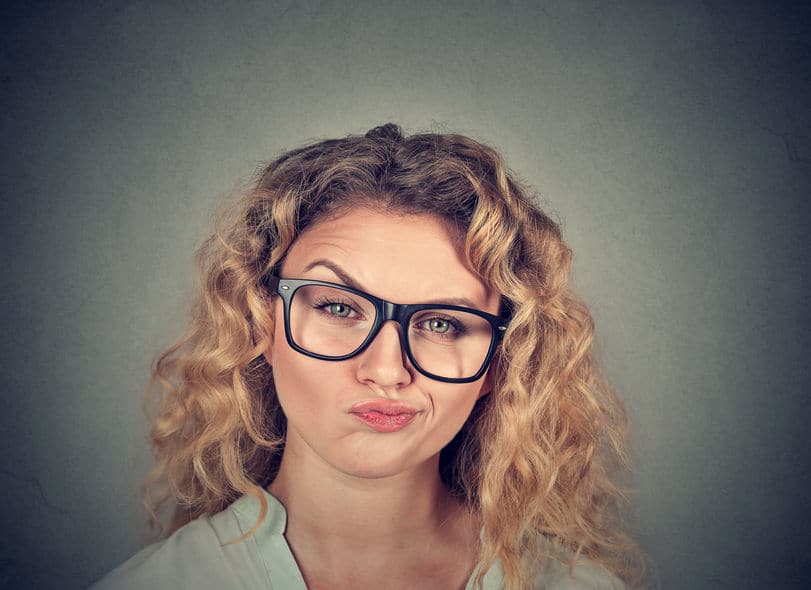 So what do you do with this information? And why does it matter?

It matters because it is only once we identify the type of fear that’s negatively impacting our life, holding us back, or keeping us stuck, we can actually do something about it. We can’t fix something without first knowing what the problem is. Without a diagnosis, there can be no cure.

But once you do know where fear is holding you back, once you’ve started to identify those patterns in your life, you can also start to take action–exactly what my new book, Do It Scared, is designed to help you do.

However, in the meantime, if you would like to discover your own Fear Archetype, I highly recommend taking our fear assessment™ HERE.

The free version of the assessment will reveal your top archetype, which is a great starting point for identifying the way fear is manifesting in your life. Or, for a limited time, you can get access to our premium report (a $15 cost).

Our premium report will give you a lot more insight into your top three Fear Archetypes, including how they interact—and what you can do about them. The premium report also shows the overall impact fear is having in your life, as well as your overall score for all seven archetypes. ORDER YOUR BOOK HERE 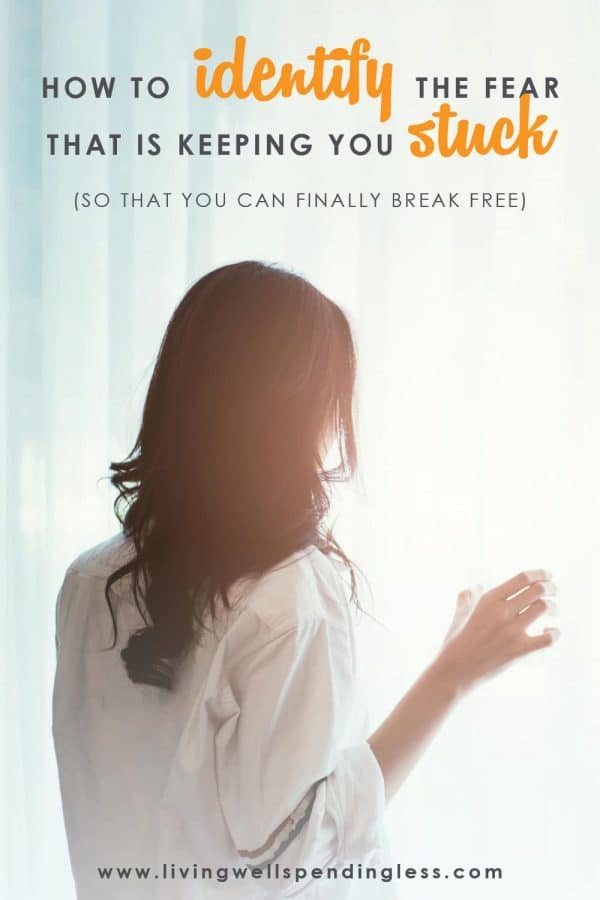 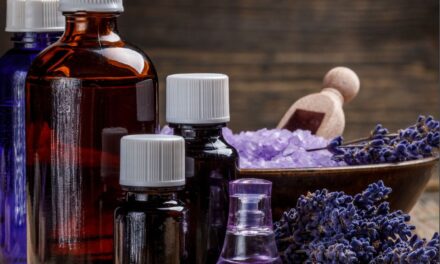 10 Must Have Essential Oils for Your Medicine Cabinet 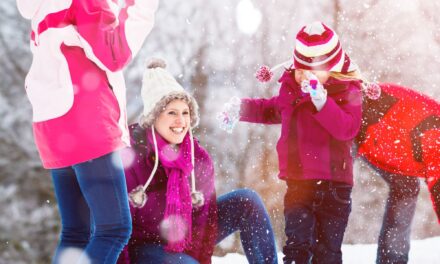 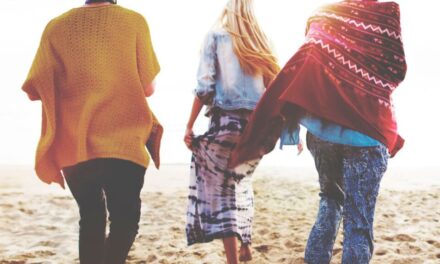 The Essential Rules of Friendship 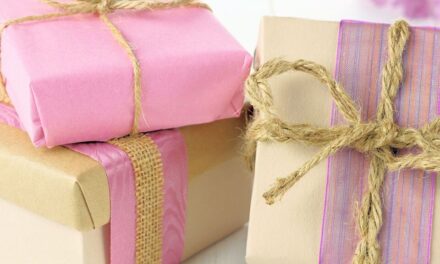 Three Gifts Every Mom Should Give Herself