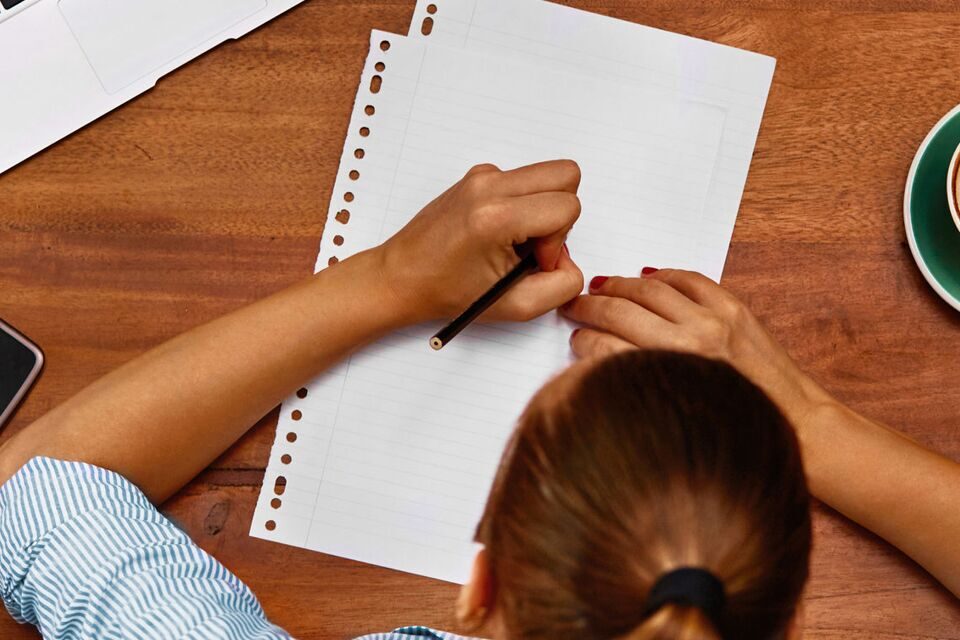 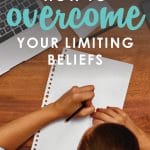 Some time ago I was chatting with my friend Kyle about writing. He told me, “I’d really like to grow my business and focus on my blog, but I’ve got some major childhood insecurities when it comes to writing…I think that is what has always held me back.”

Right away, I spotted it. Do you see it too?

It was a limiting belief.

So what IS a limiting belief? Well, in a nutshell, it is a thought or belief we have about ourselves that holds us back from achieving our full potential.

These limiting beliefs can come in all shapes and sizes, and appear in all different areas of our lives. They are also shape shifters—re-emerging in a new way each time we think we’ve overcome one. Most of us have many limiting beliefs, but I believe that all of us have at least a few.

'What IS a limiting belief? Well, in a nutshell, it is a thought or belief we have about ourselves that holds us back from achieving our full potential.' Click to Tweet 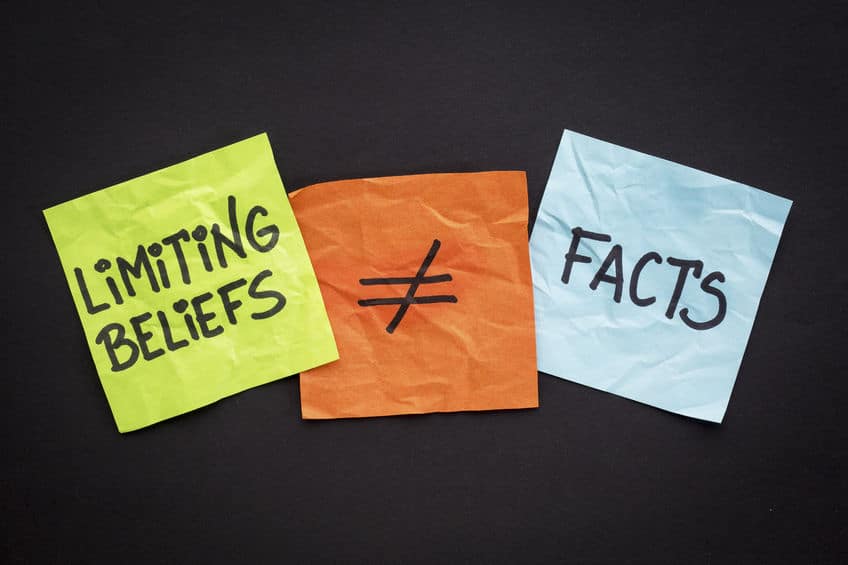 And so I did what hopefully any true friend would do–I called him on it. I said, “Kyle, I’ve read your stuff and it is good, but the best way to become a better writer is to write….so WRITE. Tomorrow is the first day of April, so why not challenge yourself for 30 days to write every day. Don’t edit, don’t judge, just spend the first hour of the day writing, and don’t stop until you have at least 500 words.”

And you know what? He did it! Midway through the month, he emailed me to let me know that he had been writing every day. In fact, he said, “Thank you for the writing encouragement & challenge. It’s literally been paradigm shifting for me. Every day, I’m less afraid of it.” He even wrote this post to talk about it. And it’s really good.

But the reality is that I didn’t actually do anything.

Of course my friend Kyle is not the only one with limiting beliefs about what he is capable of. We all have them!

'While we can’t always stop those limiting beliefs from popping up, we CAN refuse to listen to them.' Click to Tweet

Whatever your limiting beliefs may be, I guarantee they are there. And while we can’t always stop those limiting beliefs from popping up, we CAN refuse to listen to them. Because once we’ve recognized a limiting belief for what it is—just a thought that is holding us back—we can take away the power it has over us and move past it, just like my friend Kyle.

One of my very favorite quotes, and the advice I shared with Kyle, is an ancient Chinese proverb. It says, “the best time to plant a tree was 20 years ago; the second best time is now.” Click to Tweet

In other words? You can’t go back and change what’s already happened, but you do have the power to change what happens from this moment on.

The one thing that holds us back is almost always ourselves, and the deep-seated beliefs we hold about what we are capable of. Change your thoughts, reset the tape that you’ve been playing, and you might just find you do things you never thought possible.

My challenge for you is to spend some time thinking about your own limiting beliefs, both in your personal life and at work. What have you been afraid to try because of what you believe about yourself? And how can you push yourself past it to achieve your full potential?

And, if you haven’t already, be sure to take some time to listen to Episode 3, “How to Stop Listening to the Voice in Your Head That Says You Can’t” on the Do It Scared podcast. In it, I share three super practical things that you can start doing right now to turn OFF that voice that is telling you that you’re not worthy or capable, and instead start doing those things you really want to do. It’s a good one–in fact–it has been a listener favorite so far!

You can listen on iTunes HERE or on Google Play HERE, and you can get the show notes HERE. 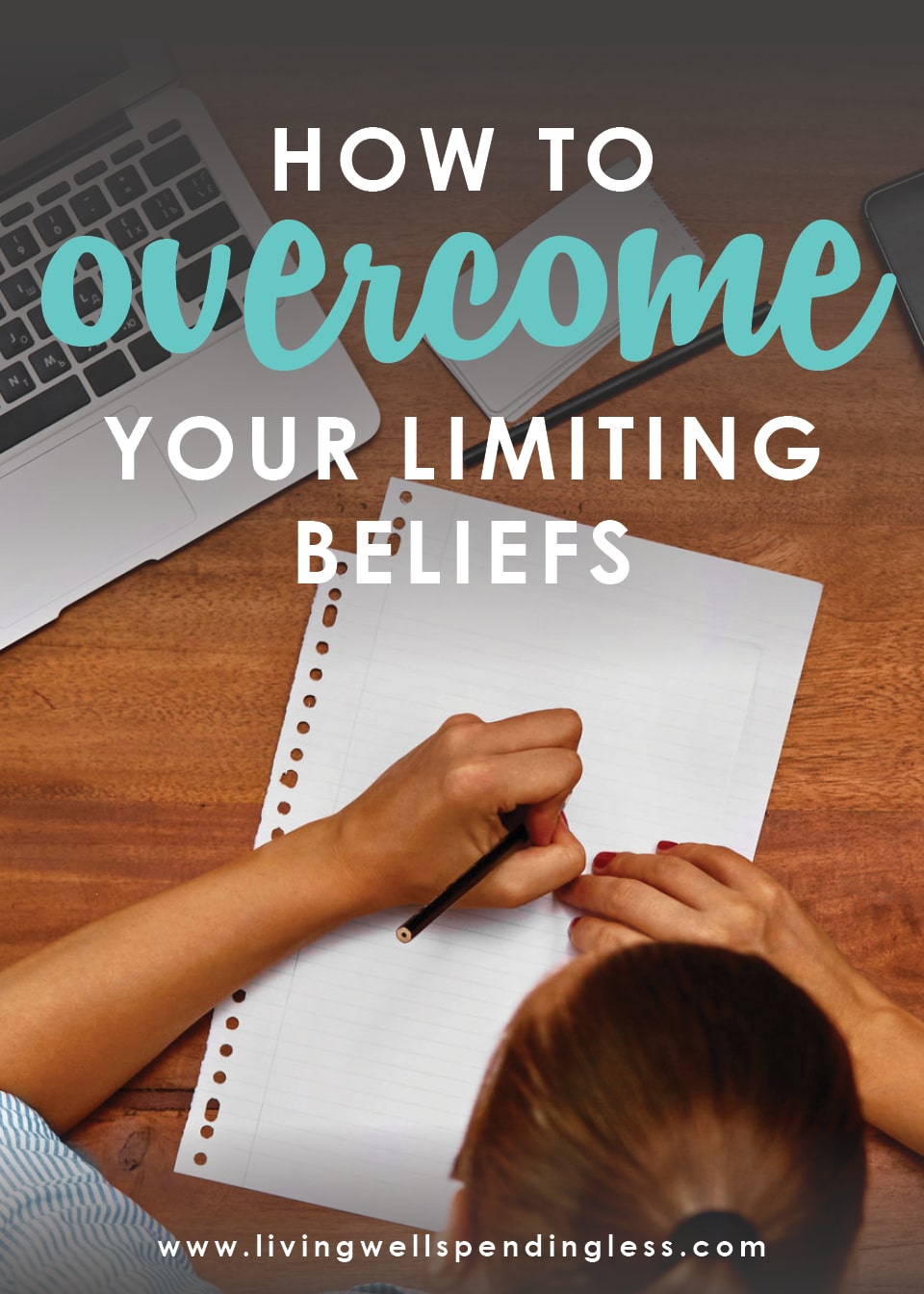 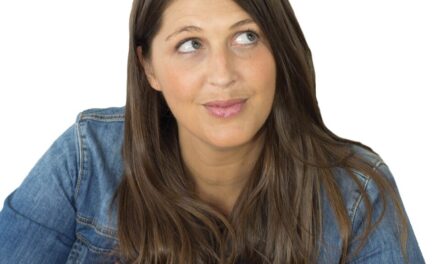 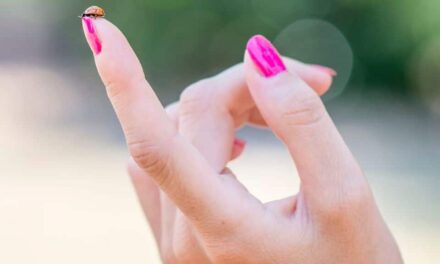 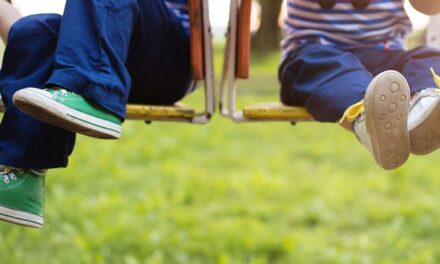 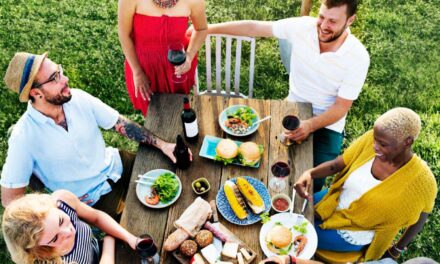