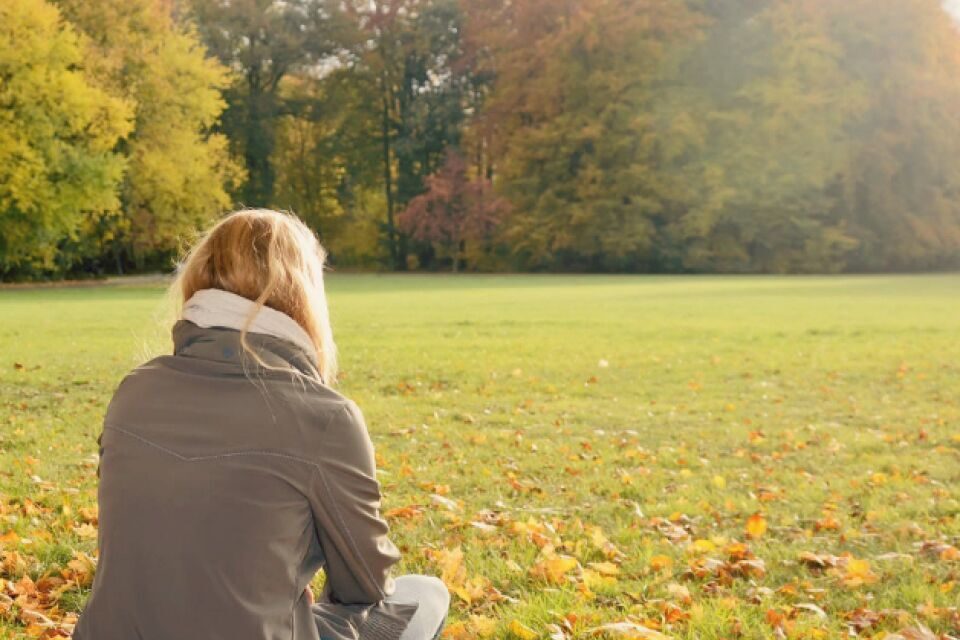 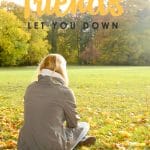 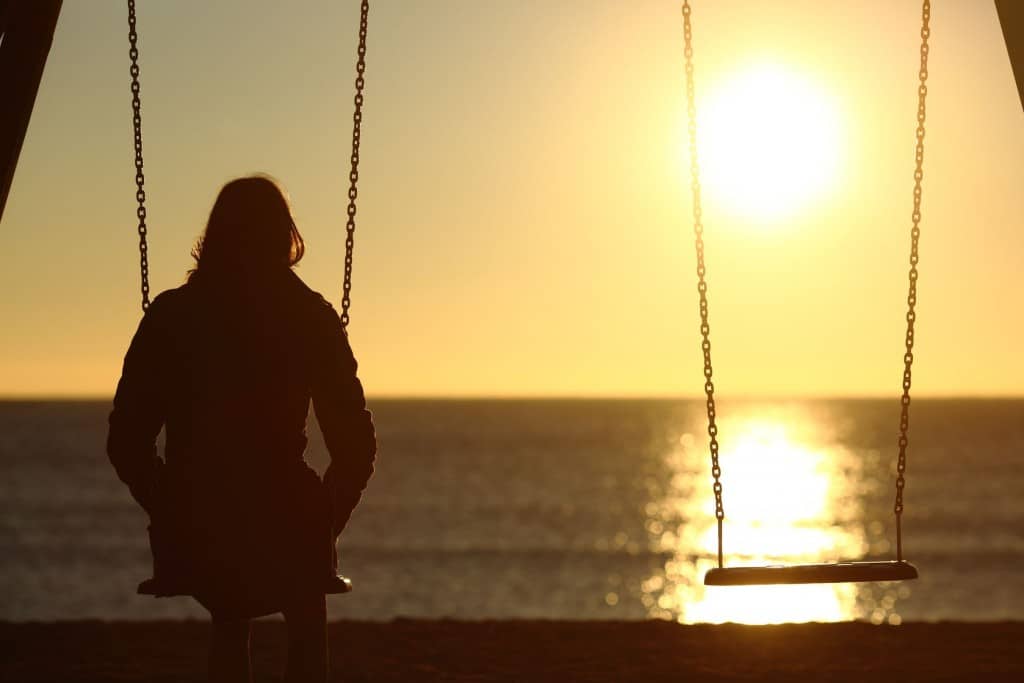 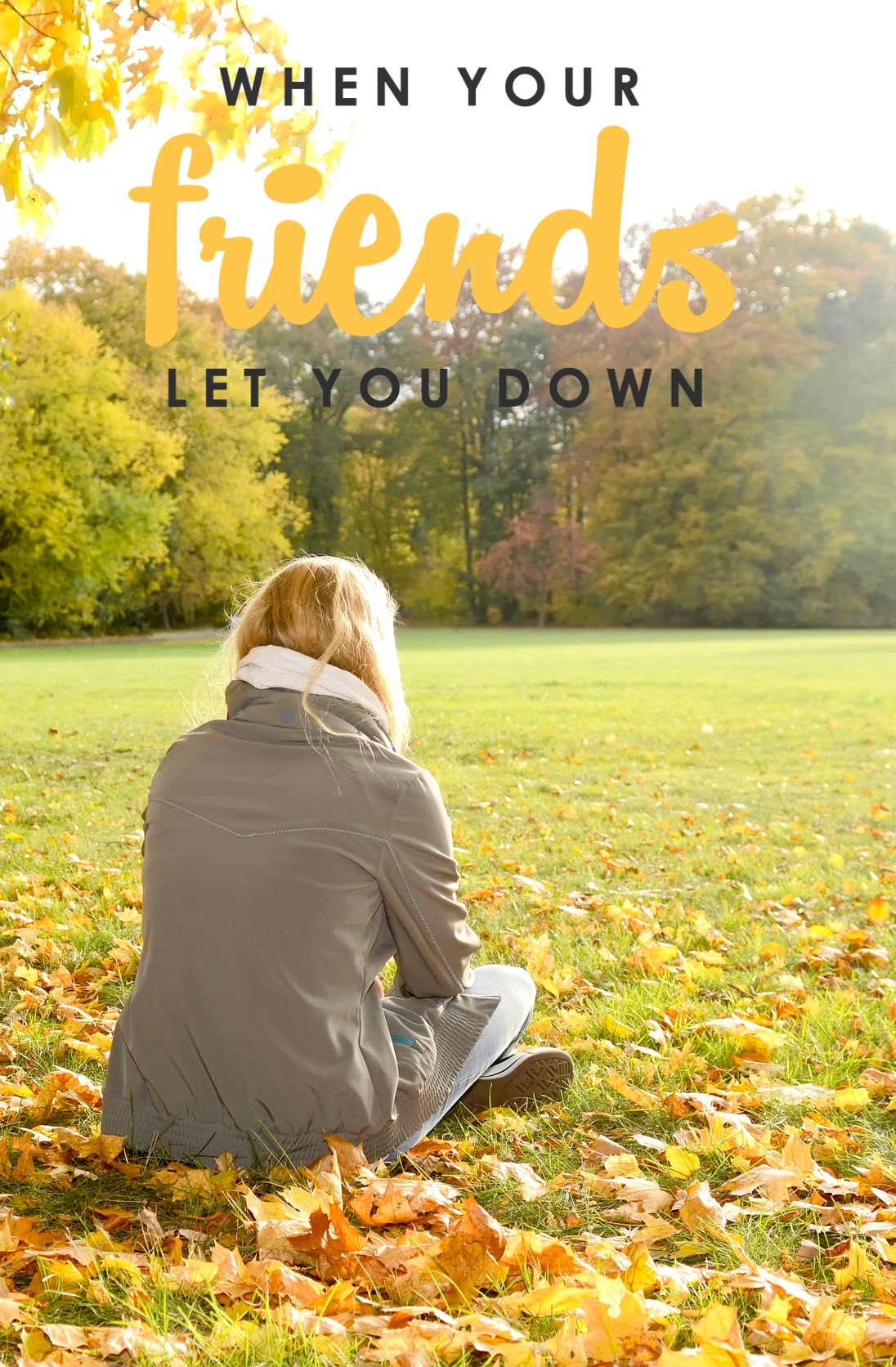 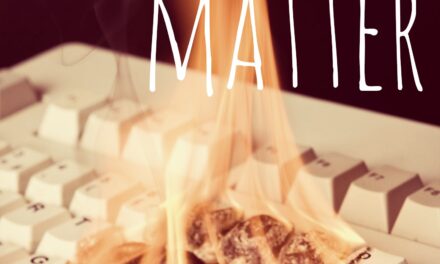 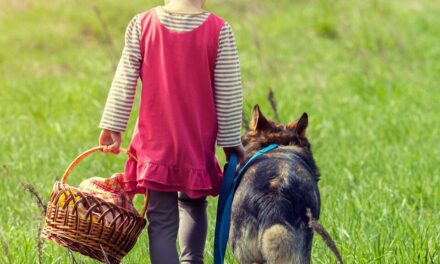 When You Lose a Pet 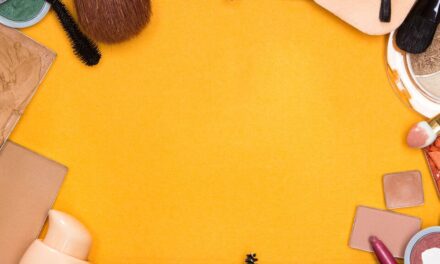 Skincare for Every Season 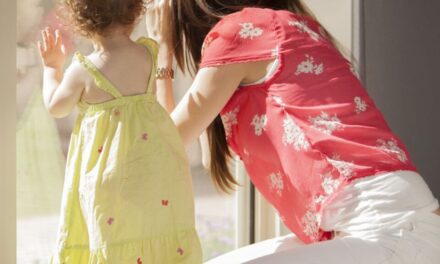 Fostering Positivity, Leading with Love, and Learning from Mistakes with Jon Gordon