Cute as a Button Baby Shower 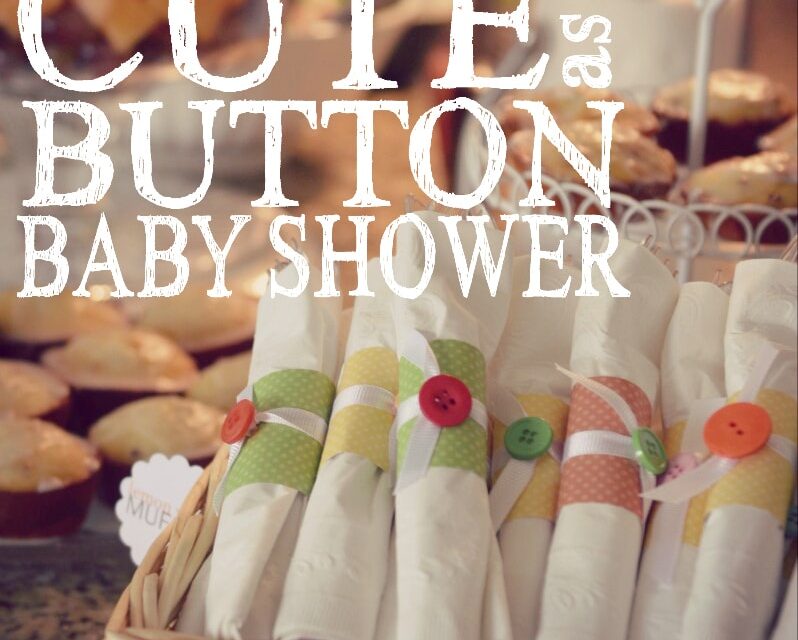 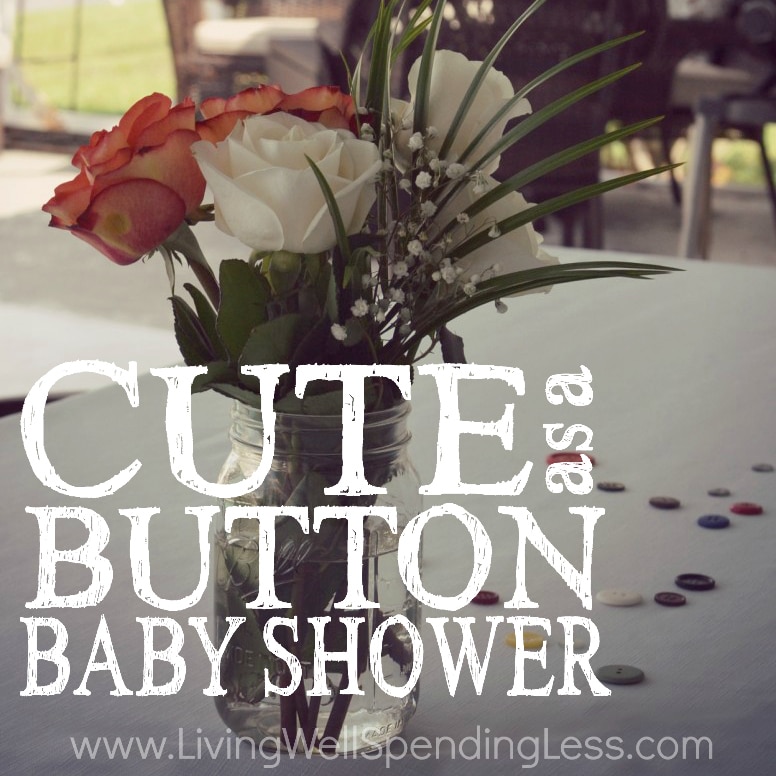 This past weekend I had the great privilege of hosting a baby shower for my precious new goddaughter Lydia, who was born on April 30th. It was such a fun party to throw!

And finally, since I took almost no pictures of actual people during the shower (but about a gazillion of that ruffle cake), and I know you’re just dying to see her, here is the beautiful guest of honor at just 24 hours old.

She really is cute as a button, isn’t she? 😉 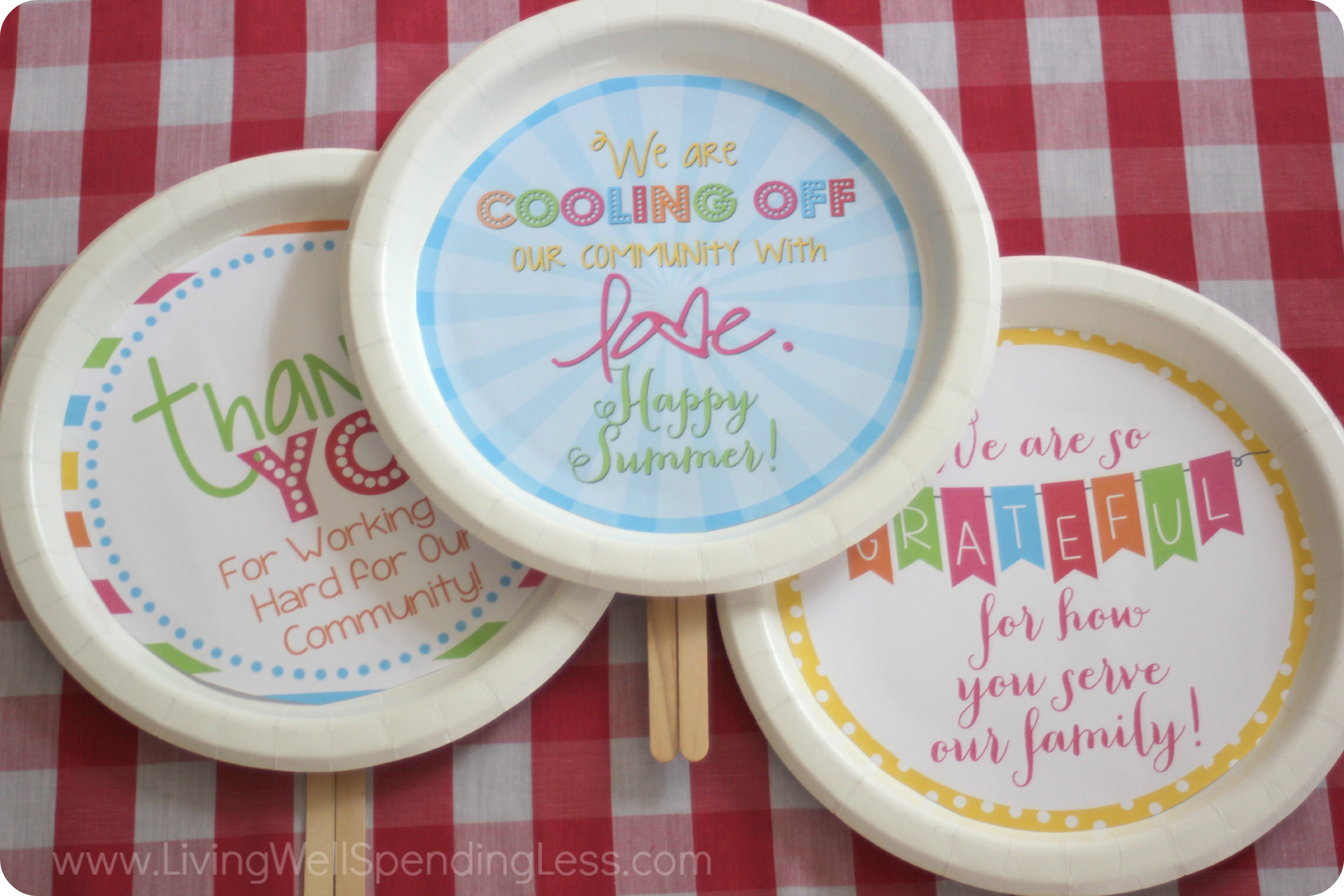 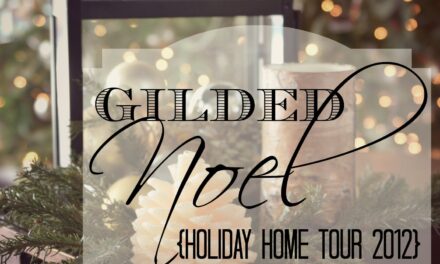 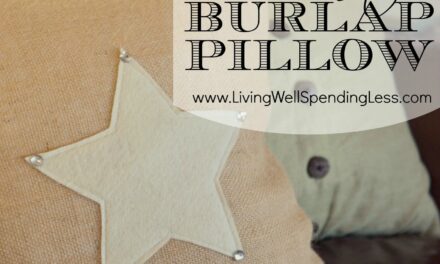 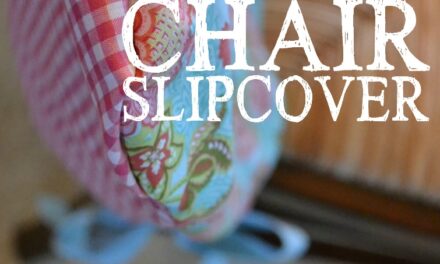