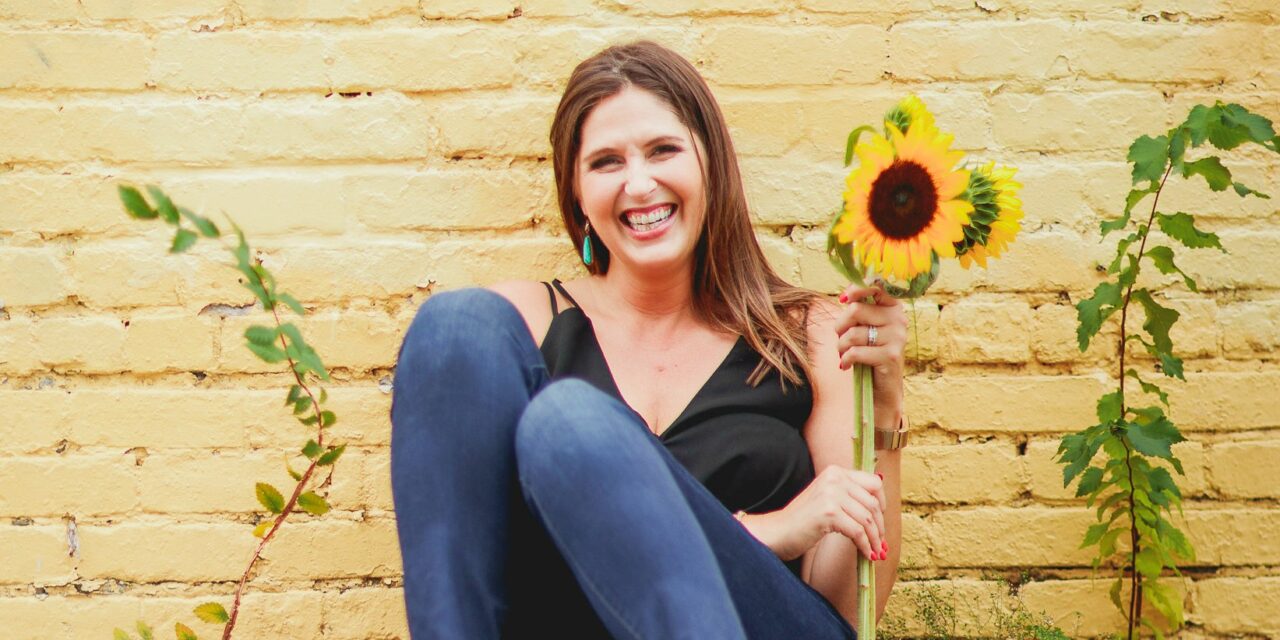 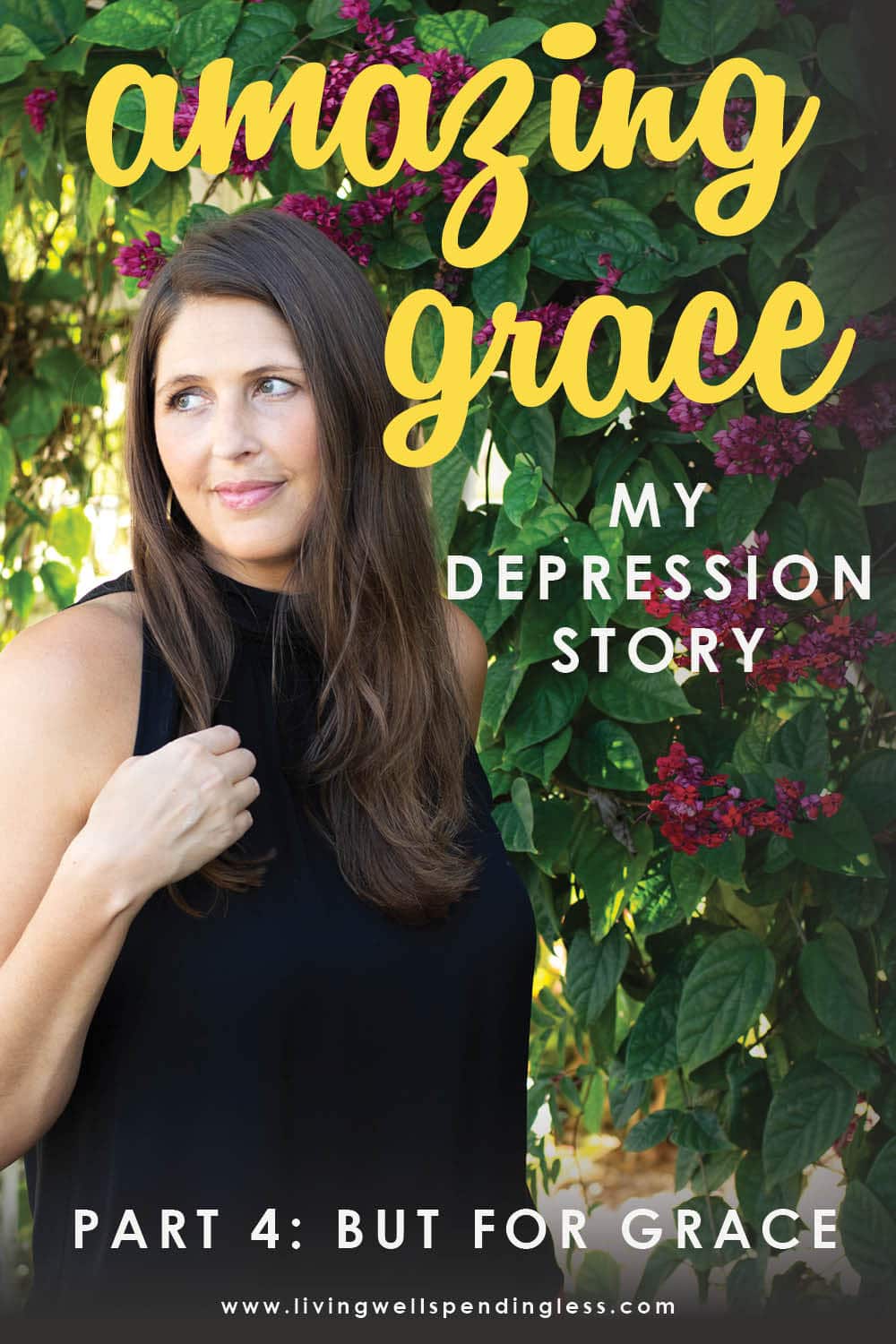 Part 4: But For Grace

In the fall of 2009, just a few months after Annie was born, we made the decision to move back to Florida. It had become clear that my 85-year-old mother-in-law, Marie, was no longer able to live on her own, so we made plans to pick her up in Chicago and bring her to Florida to live with us.

I wasn’t eager to leave our nice little life in Seattle and the transition back to Punta Gorda was more than a little painful.

The combination of caring for 2 small children and an octogenarian was trying on the best days and sheer misery on the worst. Annie, at 6 months old, kept us up for hours every single night, usually crying non-stop from about 2am to 5am. My Mother-in-law had a whole other set of issues to manage—countless pills & doctors appointments, hearing  & vision loss, high blood pressure, difficulty keeping her balance. It often felt like we had 3 kids instead of 2, and we were totally overwhelmed.

Our friends from before, all either childless or long past the baby stage, simply couldn’t relate to our stage of life, and they quickly disappeared, one by one. As the months went by my despair grew. I was sleep deprived, lonely, bored and miserable. I spent a lot of time feeling sorry for myself , and the rest of the time being angry at Chuck.

I coped by spending. Not surprisingly, it didn’t help. The more I shopped, the emptier and more miserable I felt, so to make up for it, I shopped even more. Chuck, understandably, responded to my out-of-control shopping habit with anger and frustration.

That spring our marriage–and our life in general–were at a breaking point and yet neither of us had a clue how to fix it, how to break the vicious cycle or improve our situation. It felt like there was no way out.

Salvation came in the most unlikely form.

But life doesn’t always turn out the way we expect. Chuck’s sister opted not to have children and when Chuck entered his 40s still a bachelor, marriage or children seemed unlikely. By her eightieth birthday, Marie had given up hope of ever becoming a grandmother.

When my oldest daughter Maggie was born, the Christening Gown–this lifelong dream of Marie’s–became a hot topic of conversation. After making her wait 83 years we couldn’t not make the dress, but obviously we couldn’t just put her in the dress and not actually have her christened. That presented a problem because Chuck and I were not at all religious.

By that point, God and I had reached an understanding, or at least I thought we had. I would try to be a good person; He would leave us alone. I was no longer angry, but I certainly wasn’t interested in a relationship.

But baptism is a big deal to church people. They won’t just let you walk in off the street and have your kid baptized. You have to be a member of the church. For Maggie’s christening we lucked out. I was technically still a member of the church I had grown up in, even though I hadn’t attended in at least 10 years. We had the very special dress made and she was baptized the day after her first birthday.

As Annie’s first birthday approached, the pressure was mounting to have her also christened in The Dress. We needed to find a church, and fast. We decided to try out the church of the minister who had married us, Pastor John, since we had always liked him. He was laid back and friendly and, most importantly, extremely non-judgmental. Besides, we were sorta desperate, so any church would do.

We started attending services for the sole purpose of  having Annie baptized. But surprisingly enough, at least to me, we didn’t hate it. The people were SO nice. Weirdly nice, going out of their way to talk to us and make us feel welcome. After having felt so isolated for so long, it was refreshing. So we kept coming back, Sunday after Sunday, despite our reluctance. When Pastor John retired and a new guy took his place we considered not going anymore. But something still kept us there.

Our very first week, a sweet woman named Angie invited us to join a small group called the Homebuilders. She explained that their goal, as the name suggested, was to help build strong marriages and strong families. We thanked her, but politely declined. Church was one thing, but we were definitely not Bible study kind-of people.

It took a whole year of almost weekly invitations before we finally gave in to her persistence and agreed to attend the Homebuilders group. Even then it was months and months before I actually looked forward to going. Every other Tuesday, Chuck and I would ponder how we could possible get out of it without hurting Angie’s feelings. We could never come up with anything, and she was just so nice, so we kept going.

God was working at me from all sides, almost like a relentless stray cat who kept coming back, nudging me, and forcing me to accept him. This new pastor, Mike, had definitely been blessed with the gift of preaching and his sermons began to rock me to the core, while the fellowship of this incredible group gave me a glimpse of what it really meant to walk with Christ.

Finally, after so many years of doing it on my own, I just stopped trying to resist.

God could have me.

And then suddenly it all became so clear.

All these events in my life, all these things that had, up until that point, seemed random and unrelated, now made sense. It was like I had been standing right in front of a big painting, staring so closely at one small section that I couldn’t see the larger picture. God forced me to step back and see the whole thing, and it was far, far more beautiful than I could’ve ever imagined.

The emptiness was finally filled.

Every single step of the way, even when I had rejected and turned my back to God, even when I thought I could do it all on my own, He was there, protecting me, watching over me, saving my life, not once but 5 times, when by all accounts, I should have died, and then always, always placing the right people in the right place at the right time, all doing their part to bring me back to Him.

All of this so that I could stand here before you now, completely whole, a living example of His precious, perfect Amazing Grace.

Amazing Grace
How sweet the sound
That saved a wretch like me
I once was lost
But now am Found
Was blind
But now I see.
~John Newton~ 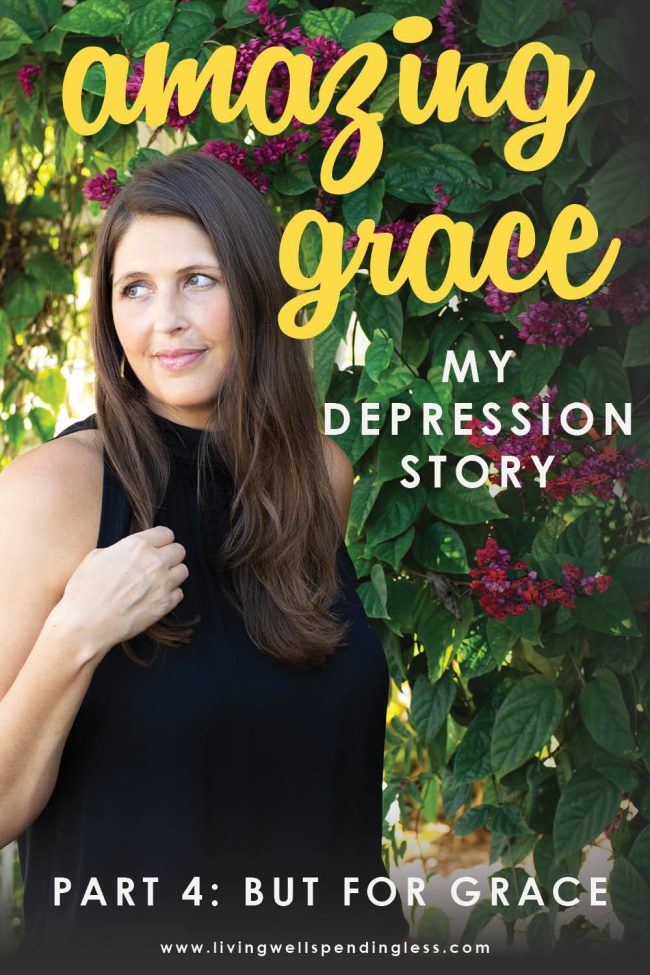 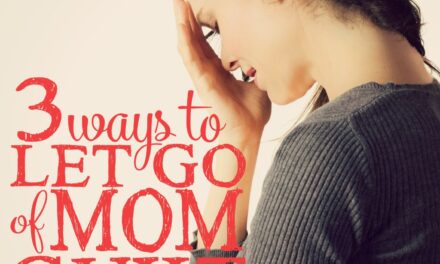 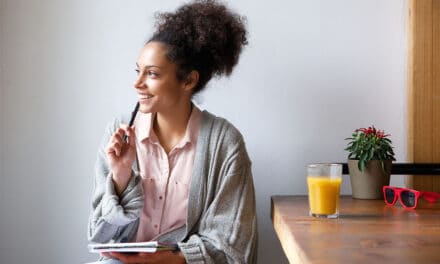 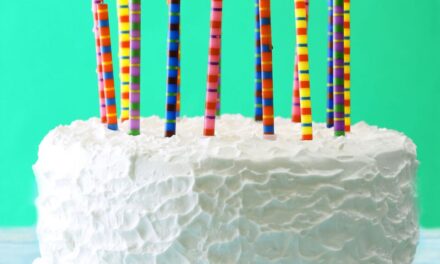 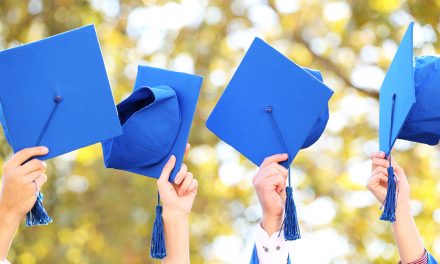