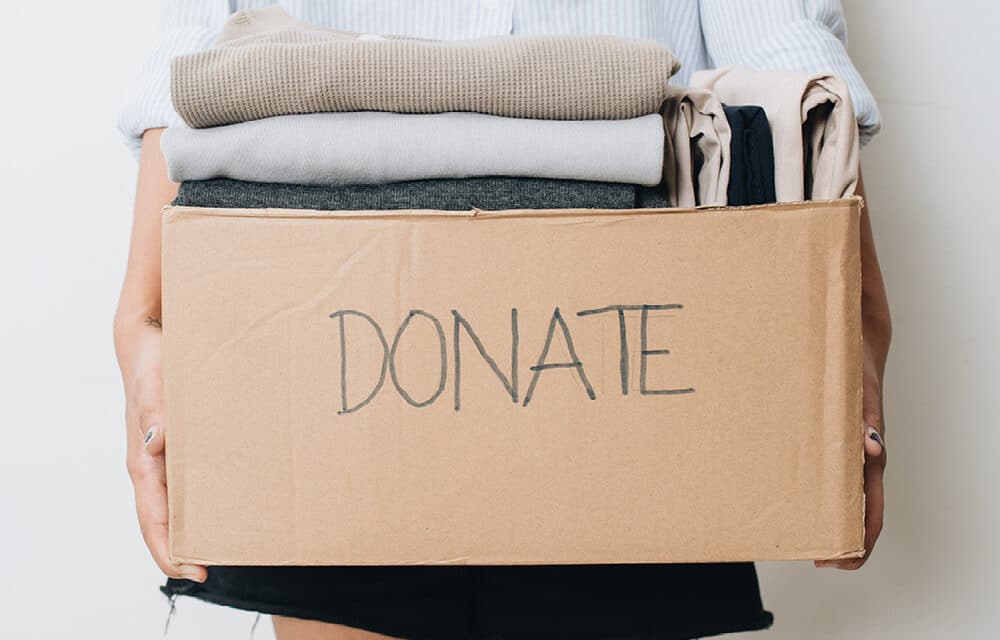 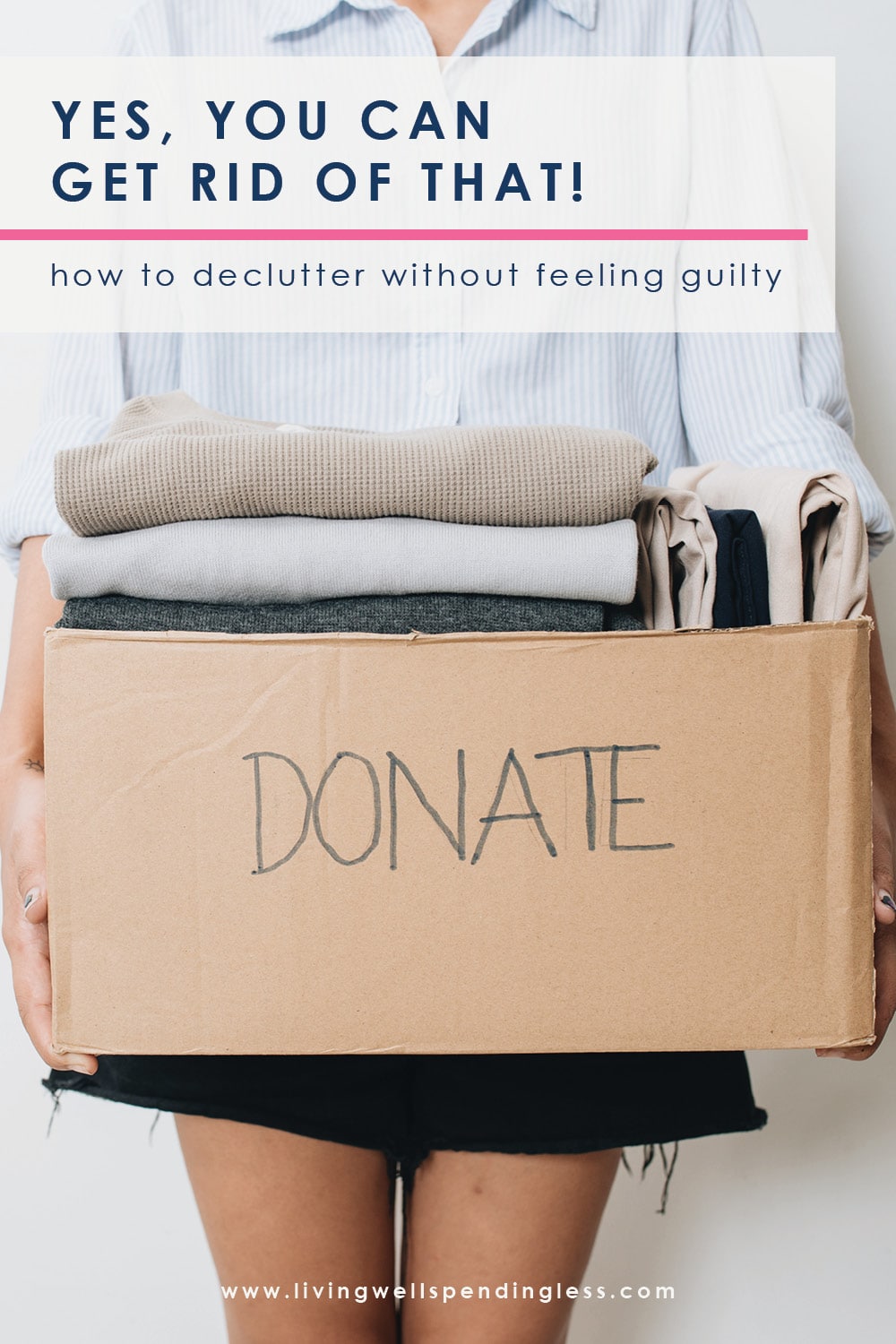 Are you holding onto clutter because you feel guilty about letting it go? Stuff guilt is a big obstacle to living clutter free but it CAN be overcome!

What is it about STUFF and guilt?

As I was writing my book Unstuffed, this was a question that came up again and again and again–why do we feel SO guilty about all the stuff in our lives?

As it turns out, there are lots of reasons.

We feel guilty about getting rid of clutter because we may have paid a lot of money for it, or because we don’t want to be wasteful, or because someone gave it to us, or perhaps even because it represents all the things we said we were going to do and then didn’t. (Hello craft supplies!)

But whatever the reason for keeping it, this hanging on to clutter causes a different kind of guilt–the guilt that comes from feeling like our lives are cluttered and out of control.

And I totally get it.

In my own life, my husband and I have struggled a lot with this very issue. You see, in 2011, my dear mother-in-law, Marie passed away, leaving behind an entire house–84 years worth–full of things. There were clothes, furniture, boxes of paper and notes. There were photos and jewelry, knickknacks and books. It felt like it would never end.

The thing is, all this stuff wasn’t just a meaningless pile of junk we could simply discard and move on from. These things were her belongings. They were her memories. They meant something to her, and it was hard to think of just tossing them out so coldly, like a lifetime of holding on to things wasn’t worth keeping. 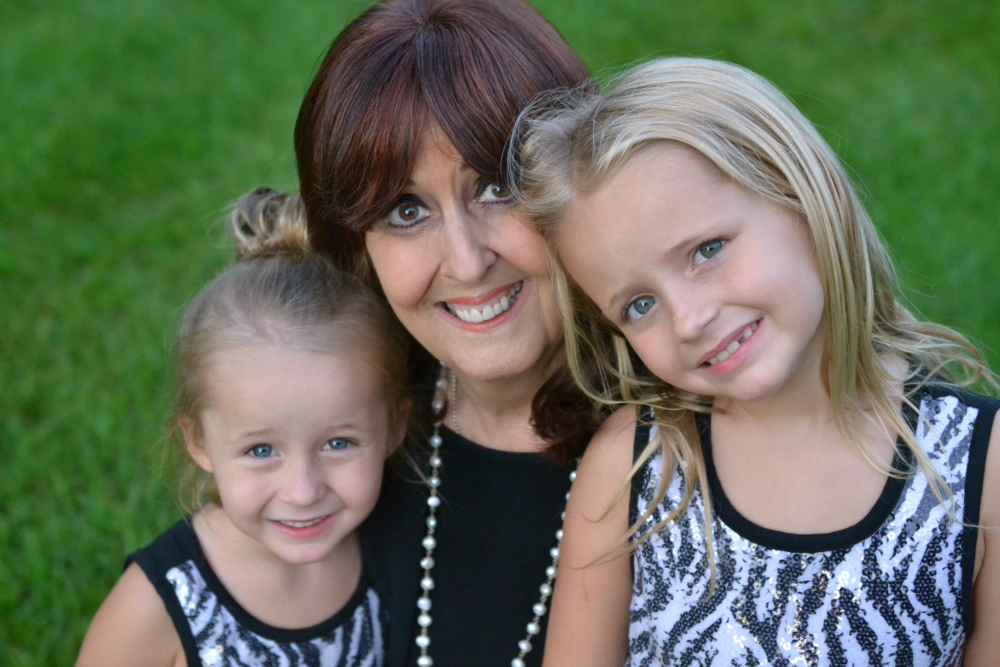 But then, just two years later, my sister-in-law Linda suddenly passed away. She had been extremely close to my daughters and it was a devastating blow. As her closest relatives, we again were responsible for taking care of all the things she left behind, and we had another entire house full of stuff, two people’s lifetimes of belongings—neither of which belonged to us.

The guilt was terrible. In fact, at one point my husband broke down, saying “it feels like I am throwing her life away.”

But we also knew, deep down, that we couldn’t keep it all. We were already buried.

And the reality was that my mother-in-law and my sister-in-law were so much more than just the stuff they left behind. They were kind and generous and loving and smart and funny and so much more. Equating their lives with a pile of stuff was only cheapening their memory.

We finally had to come to the realization that memories and stuff are not the same.

And we had to let it go.

The reality is that at some point, it is no longer practical, healthy or reasonable to hold on to things we don’t need simply because you’re trying to hold on to a memory. It’s no longer reasonable to keep items that don’t fit the needs of your family. We can’t force our families to conform to some idea of what our house “should” look like when it doesn’t serve our actual needs.

In the case of my husband and I, we had to assess and make hard choices. We went through the items and we condensed it down to only the things we really needed. I kept a few high-quality items that were very meaningful to me. I also knew these were things that would both last and probably end up being something my daughters would want.

Why We Become So Attached in the First Place

One of the reasons we become so attached to items is because of the idea of scarcity. We are blessed with mostly abundant lives where we’re able to meet our needs and have enough.

For many of us, growing up we might have been faced with times of hardship and times when we struggled. Maybe we saw our parents struggle to bring home a paycheck or put food on the table. If you had grandparents who grew up during the Great Depression, you saw the after-effects. Often they would save all kinds of items—paper, packaging, wrapping, rubber bands—all because they knew what it was like to have nothing.

In our lives today, most of us are so blessed because our needs are being met. We might struggle, of course, but usually we’re able to at least feed, clothe and shelter our children. It makes perfect sense why those who have been through the trauma of poverty might now hold on to things a little more intently.

Similarly, if you’ve gone through a traumatic experience, you might hold on to items because you identify them with happier memories. We use this sort of “magical thinking” to ward off bad experiences. Or we may believe that holding on to items will somehow shield us from the pain of loss or grieving.

This can be one of the most difficult things to work through when it comes to letting go of stuff. Oftentimes, we may need to talk to someone about our struggles, whether it’s depression, anxiety, a reaction to grief, or a traumatic event. When we’re holding on to emotional baggage, it can literally become physical baggage we carry around with us.

The other reason we hold on to stuff? Simply because it comes on in! If we aren’t constantly and diligently “fighting the flow” of stuff into our homes, it can pile up and multiply. I swear, no matter how little I purchase for my children and how few gifts they receive, there is somehow always a surplus of incoming stuff (especially during the holidays!)

When I took my kids toys away, I think people had visions of my daughter playing with a corncob doll like Laura Ingalls Wilder in an empty bedroom. But I can assure you all, my daughters have a stunning amount of stuff, no matter how much I throw away.

A few years ago, I went on a trip to the Dominican Republic with Compassion International. I was astounded and humbled by the staggering weight of true poverty. The very fact we have soft beds, a roof over our heads, food to eat, clean clothes to wear, and water to drink puts us leaps and bounds ahead of most of the world in terms of abundance. 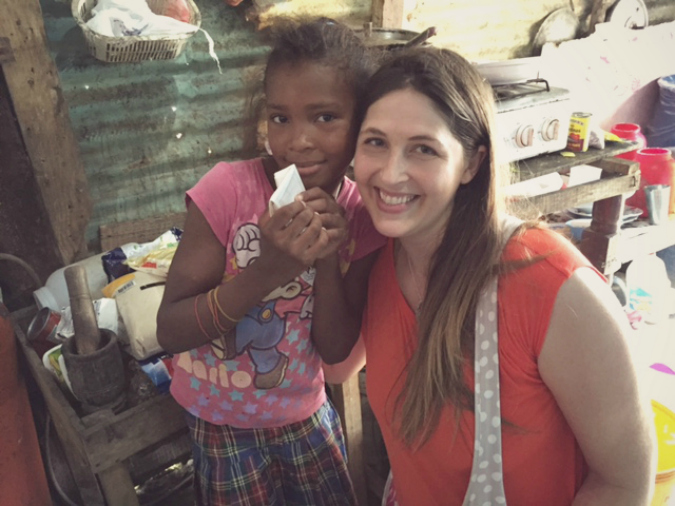 Recognizing what we have and the items we need versus simply “want” can be a life-changer when it comes to stopping the flow of stuff. You may think you NEED another candle, a black long-sleeved tee, or a pair of running sneakers that match your hoodie, but really? Most of us truly have enough.

Having the Courage to Let Go

Once you realize how much you have and what you really need, it can be easier to let things go. It also helps to recognize the deeper underlying reasons you might be holding on to items.

But I’ve found it helps keep reminding myself that people and stuff are not the same, and that I need to let go of anything that is not currently useful, despite who gave it to me, and despite how much it cost. When I approach the task of decluttering with those guidelines in mind, it helps alleviate a lot of the guilt.

One simple way to help you get through your purging process is to take those items you can’t seem to part with and simply put them away for a while. Send them on a little vacation. Clear the surfaces of your house—clear the bookshelves and the knickknacks and the countertops and the nightstand. Take those “decorative” items and put them away for about eight weeks.

After the eight-week period, bring them back out and consider whether or not you really missed them. If you still aren’t sure and you can’t quite bring yourself to let them go, ask yourself if it would help to know they’re going to a good home, where they will be appreciated and used.

I find this method to be particularly effective with things like clothing, kitchen appliances and other items, which are useful but not often used. If someone else can find a purpose for them, it’s time to set them free!

Once in a while, you might even shock yourself: you might forget you even put some of these items away. A few years ago, before I cut back to a 40-hanger closet, I put away my “hot summer” clothing (it’s Florida, so there’s not a huge difference between summer and winter clothes) and brought out my fall items. I’m ashamed to admit, I made it clear until the following June until I realized I had completely forgotten about some of the items I’d put in storage. That was when I knew it was time to cut back on some of my clothing.

The three questions I find helpful are:

If you use these three screening questions, you can determine if almost anything is serving your needs. You do, of course, have to get past the idea of “I like and want everything I have.” It seems to be the question that trips up most of us. Of course we ‘like’ most things in our home, but do you REALLY like it? Sometimes when our homes become too full, it’s hard to see the things we REALLY like because they’re buried among the things we kinda-sorta of like.

I’ll be honest–this guilt thing is something I’m still working on. There may always be things that I end up holding on to because I feel guilty, but ultimately the freedom that comes from letting go is worth fighting for. 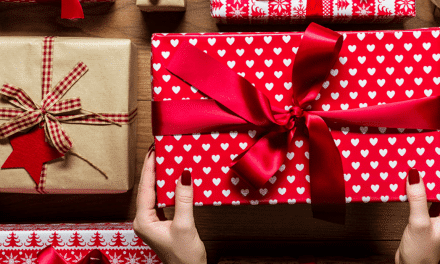 How to Organize Your Holiday Season 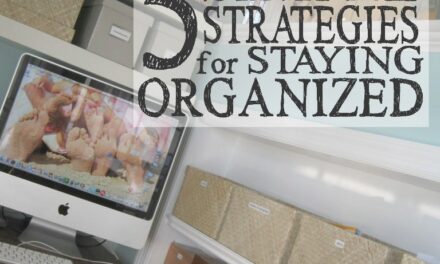 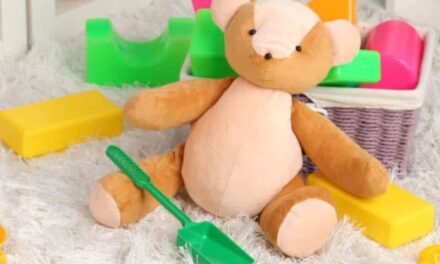 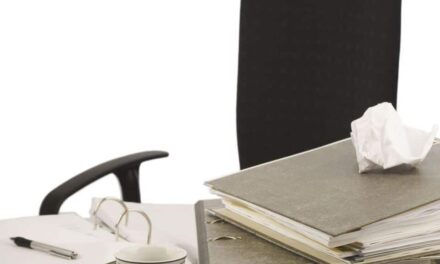 When Stuff Takes Over: 5 Tips to Break Free